Critics haven't enjoyed this kiddies' reboot of the classic 'Wizard of Oz.'

Legends of Oz: Dorothy's Return is released today in the USA, giving American families a new look at the classic tale of Dorothy,Toto, Kansas and the magical land of Oz in an exciting new animated take. Glee star Lea Michele takes the lead, voicing the sparkly-shoed heroine whilst Dan Aykroyd plays the Scarecrow, Kelsey Grammer is the Tin Man and Jim Belushi voices the not-so-cowardly lion. 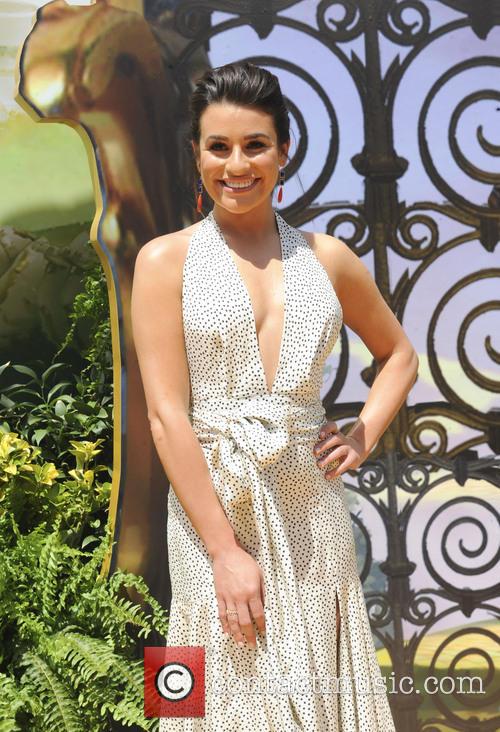 The movie is an adventure aimed at the youngest of cinemagoers but even so, critics have found fault with Legends of Oz at the most basic of levels. Directed by Will Finn ('The Road to El Dorado') and Dan St. Pierre ('Quantum Quest: A Cassini Space Odyssey') and with Bryan Adams scoring, the film should have had all the makings of greatness but instead falls short with a mediocre plotline and decidedly second-rate animation.

The story reconvenes with Dorothy who has barely settled back into life in Kansas before she is summoned once again over the rainbow back to the land of Oz once more to rescue her friends from a terrible peril. The frighteningly deranged Jester (Martin Short) is wreaking havoc on the land and, along with Wiser the Owl (Oliver Platt), China Princess (Megan Hilty), Marshal Mallow (Hugh Dancy), Judge Jawbreaker (Brian Blessed) and Tugg the Tugboat (Patrick Stewart), is one of the tale's new characters. 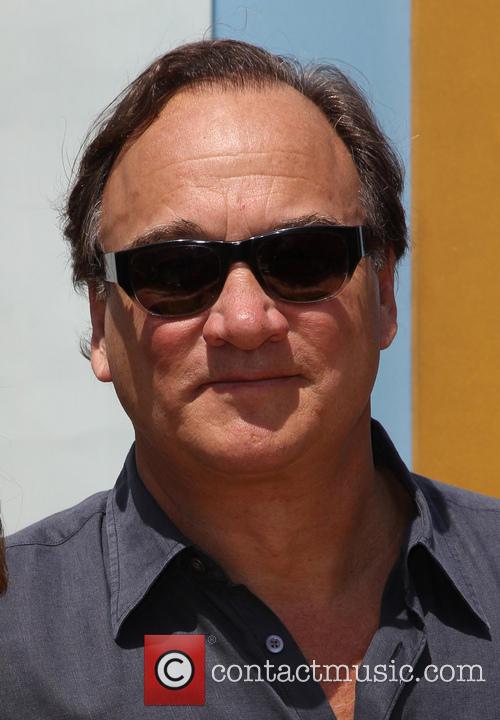 Jim Belushi Plays The Lion In The Animated Revisiting Of 'The Wizard Of Oz.'

With such a star-packed roster, the fun film would be expected to fly high in the critics' estimations but apparently not: "The long journey is filled with action and familiar characters, but ultimately falls short of success. All the brains, heart and courage in the world can't save a movie that doesn't have a third act," says SF Gate, bashing the incomplete feeling of the plot.

"An already thin and bland storyline [is] stretched out to an almost Sadean extreme," condemns Slant Magazine, adding that the film sidesteps the original's themes of courage, intellect and love and replaces them with the vain China Princess' drive to find a husband.

"It's with such dubious scruples, and much Broadway-style caterwauling, that Dorothy's Return imagines what The Wizard of Oz would look like with a should-have-gone-straight-to-video chimney on her," writes Ed Gonzalez. 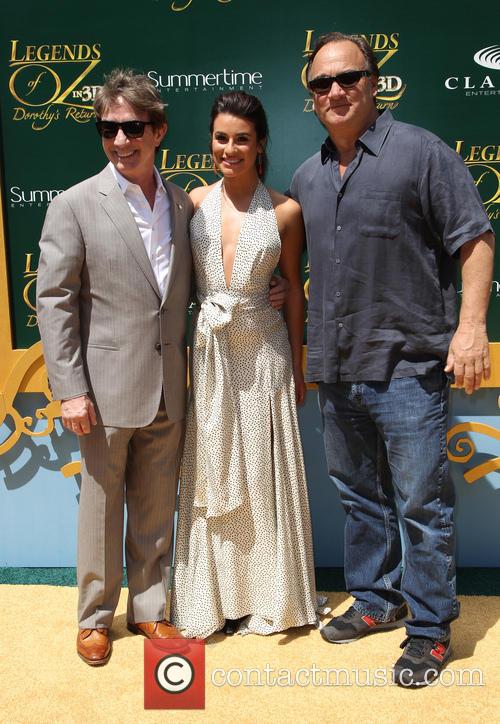 The New York Times picks out aspects of the artwork to praise - "The owl's argyle-pattern chest is a nice touch, as is the tree's textured grain" - but can't help but add "fine details like these must be picked out from among more slipshod visuals, much as the one-liners are lost in the wash of generic back-and-forth and weak characterizations."

Variety describes the movie as "a kid-friendly 3D toon musical that offers another joyless trip down the yellow-brick road after last year's 'Oz the Great and Powerful.'" Justin Chang derides the film's "merely passable animation" and "feeble set of adventures for Dorothy," and predicts it "will likely melt away at the box office before finding a small pot of ancillary gold at the end of the rainbow."

Legends of Oz: Dorothy’s Return is released today in the USA and will be out on the 23rd May in the UK.