Lea Michele Wet Herself Before Performing For Obama, And Nicked Some Presidential Loo Roll

More things you didn't know about the ever-surprising 'Glee' star! 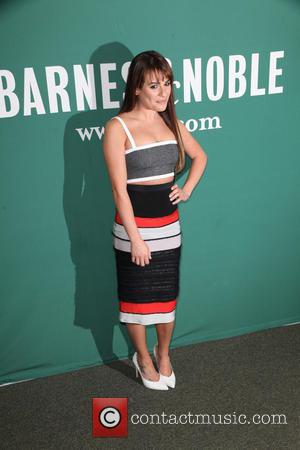 The latest in a month of celebrity bodily fluid-related news: following on from Jennifer Lawrence's Oscars chunder shame, and Paul McCartney's diarrhoea illness, Lea Michele has revealed that she peed herself prior to performing for President Barack Obama and his family at The White House.

The Glee actress has revealed that she was so nervous before her performance that she had to ask her friend Jonathan Groff to help calm her nerves but in doing so he made the actress laugh so much that she accidentally wet herself. She also revealed that she stole toilet paper from The White House because it had the official seal on it.

The actress dares to tell all in her new autobiography Brunette Ambition in which she talks candidly about her personal life, including her devastation over losing her late boyfriend Cory Monteith, her role on Fox's musical drama Glee and her dreams as a budding pop star with a top five Billboard album, Louder.

In a recent interview with Us Weekly, the 27 year-old singer and actress also treated fans to a unique insight into her life with a '25 Things You Don't Know About Me' list.

More: John Mayer has a big crush on Lea Michele.

As well as some fairly boring facts like "I love cucumber face masks" and "I used to work in my dad's deli," Lea sprinkles in some genuinely interesting things about herself, including "I have 14 tattoos," "I can recite all of Maria's lines in West Side Story in Spanish" and "Stevie Nicks gave me one of her moon necklaces, and it's one of my most treasured possessions." 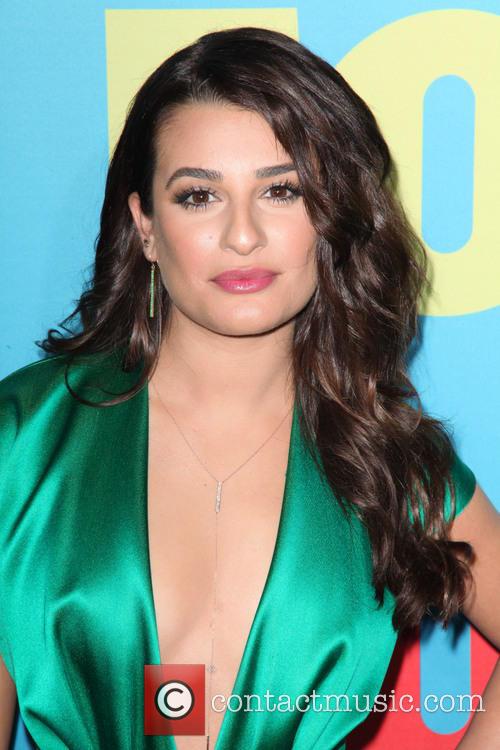 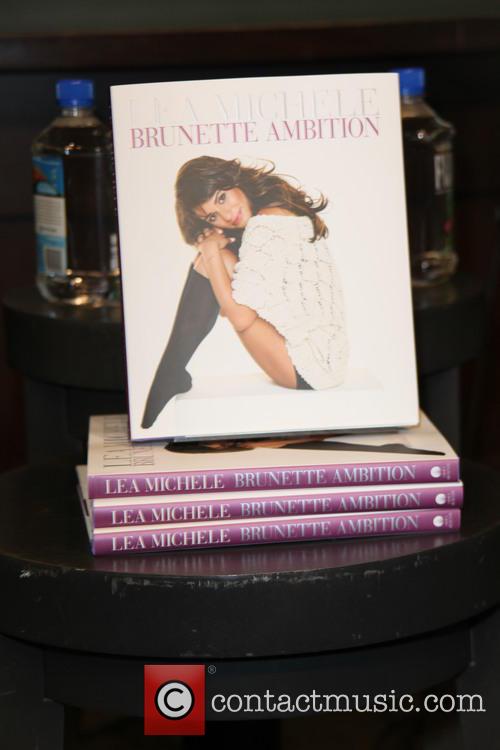