Lea Michele is reportedly dating Matthew Paetz, an aspiring actor and model who may have paid the bills by working as a gigolo. Sources are suggesting Michele is aware of Paetz's past and has decided to over look it.

Until fairly recently, actors were considered akin to prostitutes. But, now we've overcome the taboo associated with actors, we're still shocked and appalled at the prospect of a seemingly wholesome actress dating someone who may have been a gigolo. Isn't it about time we get over it? 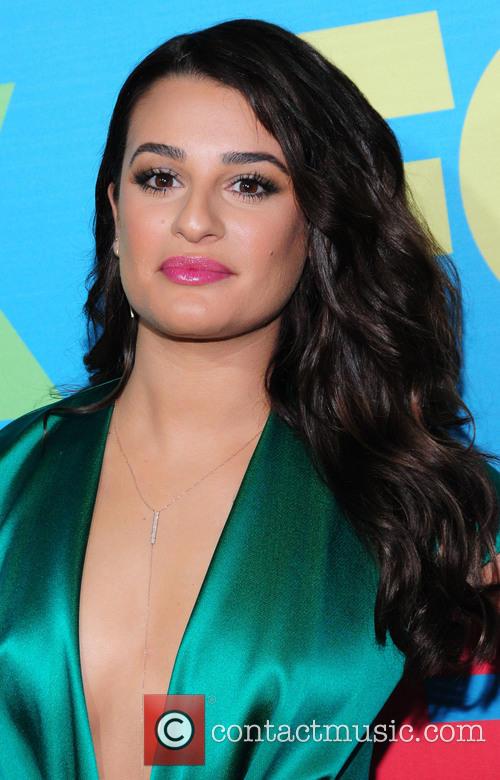 Lea Michele apparently knows about her new boyfriend's unusual past.

We're not even sure Lea Michele's new boyfriend, Matthew Paetz, is a gigolo. Or, for that matter, if he really is her boyfriend! As usual, we're entirely reliant on insider sources and we all know just how reliable they can be. TMZ broke the news that Paetz allegedly worked as a gigolo and even posted images from his reported escort page. Whilst People spoke to sources who swore Michele and Paetz are definitely together.

The couple allegedly began dating in April of this year when they met on the set of Michele's music video for her single 'On My Way'. This is the most recent relationship for the 27-year-old Glee star since the tragic death of her partner Cory Monteith in July 2013.

Watch Behind The Scenes Footage Of Lea Michele's 'On My Way' Music Video. 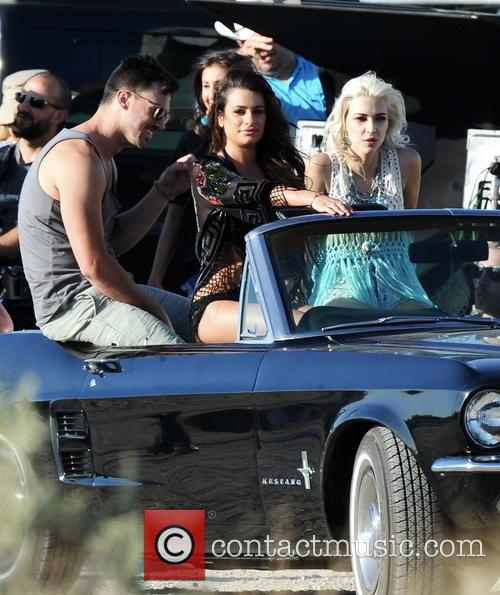 Matthew Paetz (L) and Lea Michele (Centre) pictured together on location for Michele's 'On My Way' video.

Paetz reportedly worked as an escort for the website Cowboys4Angels. Paetz's escort name is, according to the entertainment website, 'Christian'. His services - including life coaching, dating expertise and massage therapy - do not come cheap and an hour with 'Christian' costs $350.

Recent reports in TMZ suggest Michele is aware of Paetz's shady past and has questioned him about it. Paetz allegedly told Michele he only coaches male escorts in the role of dating expert and the "few dates" he went on whilst on the website were for research purposes only. Michele has reportedly decided to continue seeing Paetz despite the rumours. 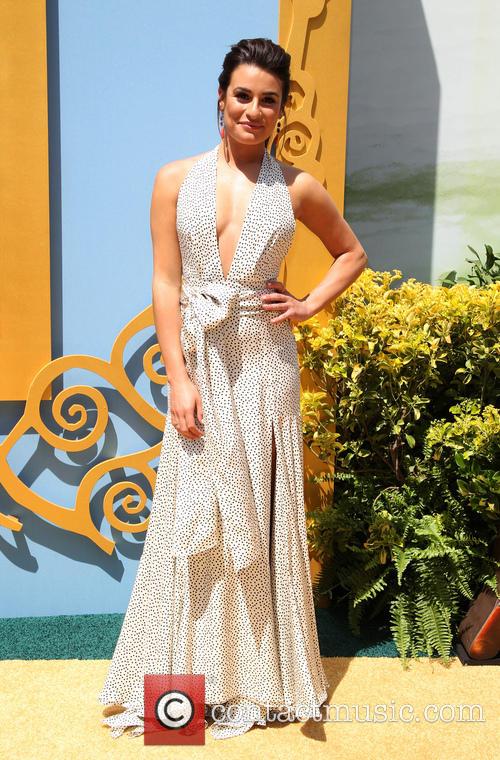