Fox has announced the cast for their new upcoming series 'Scream Queens'.

Lea Michele is set to star in Fox's upcoming comedy-horror anthology, Scream Queens. The upcoming anthology, from Glee and American Horror Story creator Ryan Murphy, will premiere in autumn 2015. The first season will consist of 15 hour long episodes with the plot centring on a series of murders on a college campus, according to Billboard. 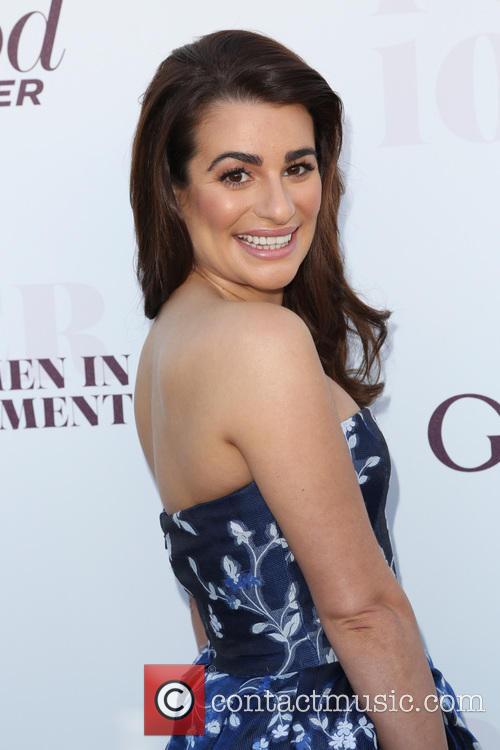 The casting announcement was made by Fox on Saturday (17th January) at the Television Critics Association press tour in California. Fox also announced the cast members for its upcoming musical Grease: Live. Julianne Hough (Dancing with the Stars) and Vanessa Hudgens (High School Musical) will star as Sandy and Rizzo, according to Variety.

Scream Queens is expected to air later this year and Grease: Live in January 2016. 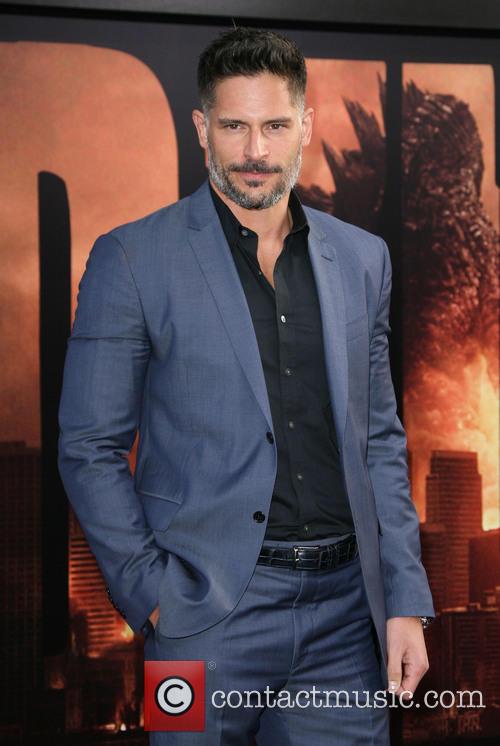 Joe Manganiello has also been cast in the series. 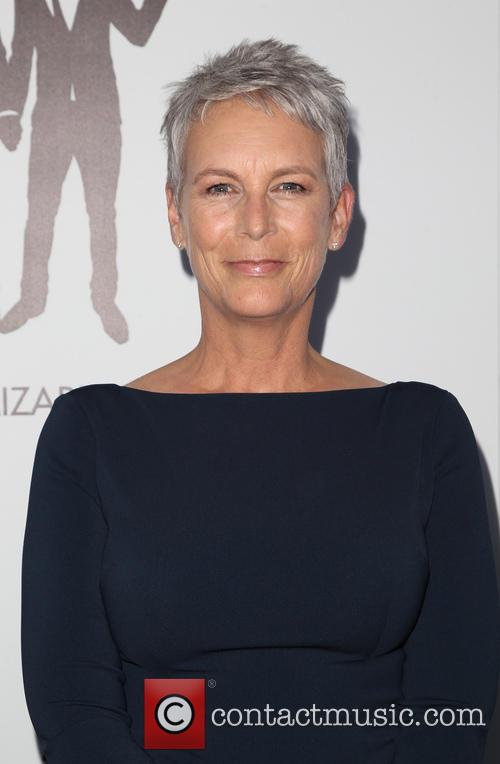 Jamie Lee Curtis will be starring in Scream Queens.