'Glee' star Lea Michele has taken to Twitter for the first time since the death of her boyfriend and co-star Cory Monteith.

If fans and co-stars were devastated by the news of the death of Glee actor Cory Monteith, AKA Finn Hudson, after a confirmed drugs overdose, it's hard to imagine how his girlfriend and long-term friend Lea Michele could be feeling. Monteith was found dead on 13th July after he failed to check out of a Vancouver hotel room after a night out with friends. Although an initial autopsy doubted substance abuse, a following toxicology report confirmed his death was a result of a deadly cocktail of heroin and alcohol. 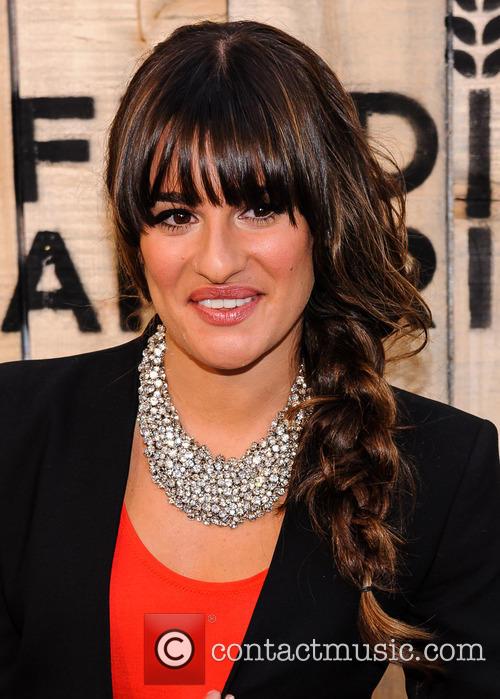 Lea Michele: Breaking Through Her Grief To Thank Fans.

Monteith's death came out of the blue and, despite entering and leaving rehab to get clean earlier this year, it seems drugs got the better of the talented actor and singer. He and Michele had been dating for a year in a romance that mirrored the on-screen love of their characters.

Thank you all for helping me through this time with your enormous love & support. Cory will forever be in my heart. pic.twitter.com/XVlZnh9vOc

Although the 26 year-old isn't ready to face the public yet, she took to Twitter to thank fans for their love and support since Monteith's death on 13th July. Michele's tweets abruptly halted upon the tragic news as she tried to come to terms with her devastating loss. 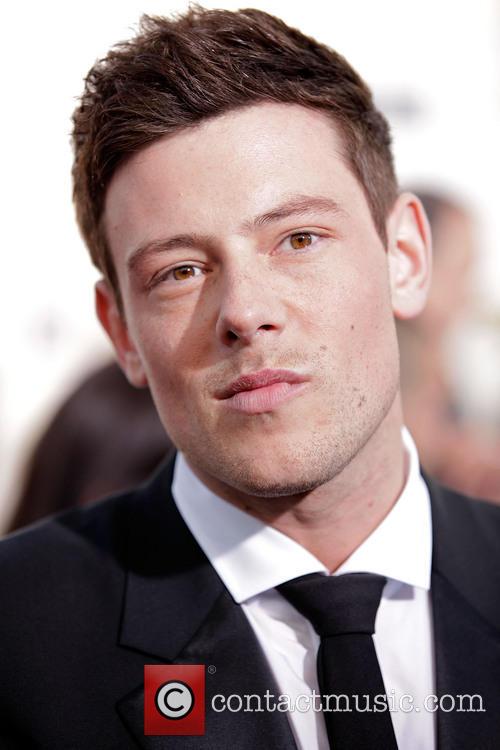 It seems that now, she's ready to piece together her life again and show fans her gratitude for their support. She tweeted "Thank you all for helping me through this time with your enormous love & support. Cory will forever be in my heart" and posted a heart-wrenching photo of the couple snuggled together happily at the beach on a windy day. Fans replied in their droves with well over 100,000 retweets to sound out their support for the grieving actress. In the wake of his death, Michele has helped organise Monteith's funeral and cremation, as well as a private gathering for the Glee cast and production team to remember their lost friend with memories and music.