The stars' publicists were quick to deny the statements, but there's no news on whether the hacker or hackers were found.

Has someone gone on a Glee-themed Twitter hacking spree? Lea Michele has become the second Glee cast member to have her account hijacked, after Chris Colfer’s Twitter shocked fans with a fake announcement of his departure from the show. The message posted to Lea Michele’s account was more personal than Colfer’s, reading: “Before this gets out to the media, I would like to announce to my fans that I am pregnant #BabyBoy,” read a message posted on her Twitter account. 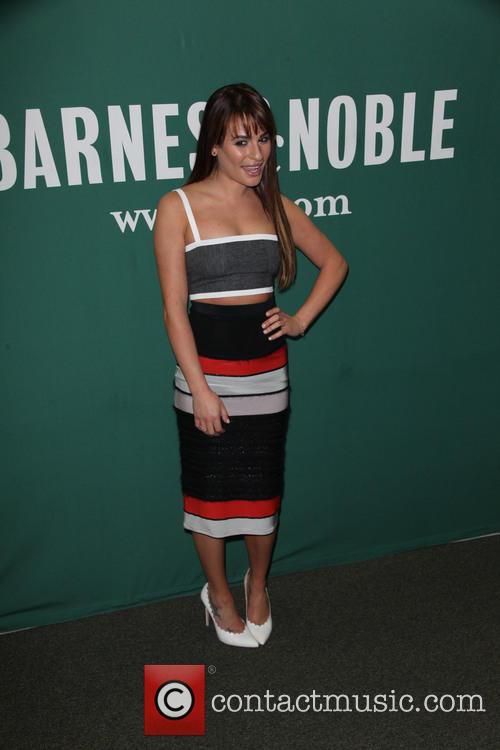 Before the hoax got out to too many people, however, Michele’s quick response team (aka her publicist) came out with the clarification that the star’s Twitter had been hacked. However, some news sources like TIME have pointed out that the statement avoided the pregnancy question.

Just one day before Michele’s account was hacked, her Glee co-star had a similar problem, with the fake message on his Twitter reading: “Due to personal issues, I have been let go from the cast of GLEE. Explanations will come shortly.” 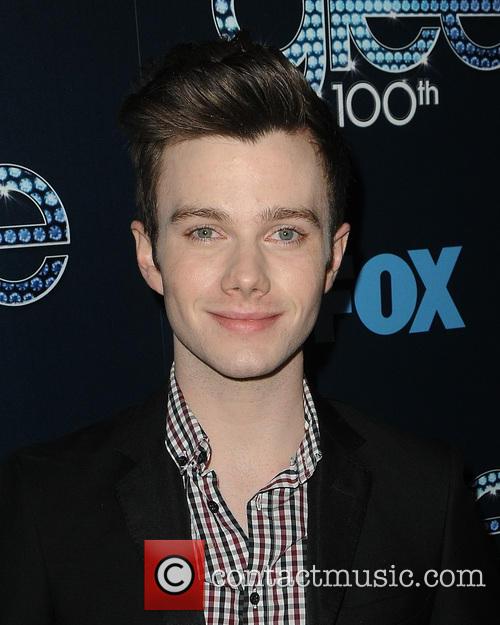 A rep for 20th Century Fox had this to say on the matter: “We’ve been alerted that Chris Colfer’s Twitter account has been hacked. Rumors of his dismissal from Glee could not be further from the truth. We love Chris and look forward to working with him again this season.”

So keep calm, everyone – noone is leaving Glee this season, for personal reasons, maternity leave or otherwise.