The 'Glee' actress took time off filming to confirm her new romance. 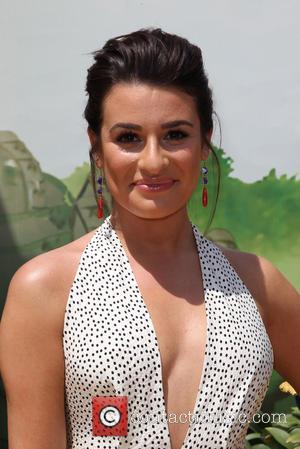 Lea Michele is dating again! The Glee actress has stepped out with her first lover since losing her boyfriend Cory Monteith to an overdose nearly a year ago. Michele introduced new man Matthew Paetz to the world with a sunny and carefree park date followed by a hike.

The pair have been rumoured to be dating for a few weeks but seeing them out-and-about being openly intimate confirms their relationship. It has been reported that hunky Paetz used to work as a gigolo for escort service Cowboys4Angels, something that has been neither confirmed nor denied by the company.

Regardless, Paetz is apparently "a very nice guy" who is "a lot of fun" to be around, according to E!'s source. "He is very into being in a relationship and loves being in one. He is the kind of person who will want to be with that person all the time, but in a good way," the source continued, adding "And he is a good listener."

A grief-stricken Michele hid from the public eye for months last summer before she threw herself into her new career projects with a renewed gusto. As well as completing filming on Glee, the actress and singer has released her solo album, Louder, as well as her first memoir, Brunette Ambition.

To top off her progress getting her life back to normal, it seems that she now has a new man to complete the picture after having met Matthew on the set of Lea's music video for 'On My Way.'

"She waited a long time before getting serious again and she likes him a lot," a source told E!. Another insider shared that Paetz "treats her really well," adding "he's smart and fun. She's really happy."

More: Matthew Paetz insists he is a "dating coach."

The aspiring actor and model is said to have inspired "very strong feelings" in Michele, who "thinks he's amazing." 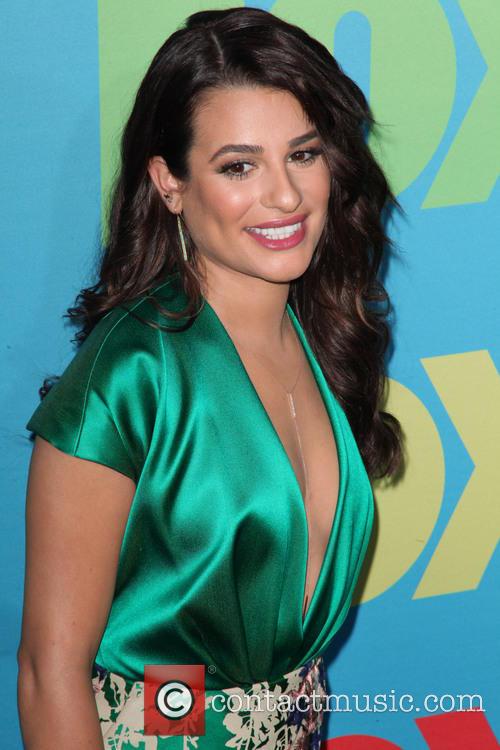