Almost a year on, Lea Michele remembers the late Monteith as "the biggest heart and most beautiful smile."

Sunday, May 11, marked what would have been the 32nd birthday of Glee’s Cory Monteith. The actor died of a heroin overdose in July 2013. His girlfriend on the show and in real life, Lea Michele, posted a tribute to the late actor on twitter this past Sunday. Along with a black and white picture of the pair laughing together, Michele shared the following message: "The biggest heart and most beautiful smile.. In all of our hearts.. We love you so. Happy Birthday."

Monteith’s overdose was preceded by a history of drug abuse. The actor had sought help for his addiction multiple times, most recently in April 2013, when he checked himself into rehab for "substance addiction." He had received treatment for such issues since he was as young as 19. 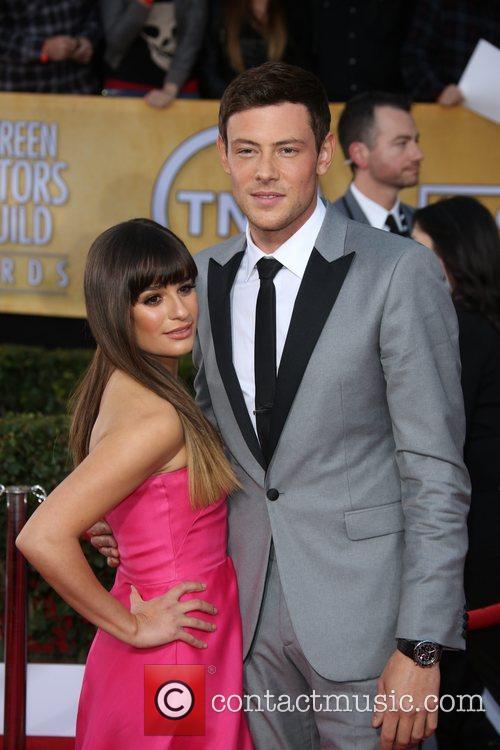 It's been almost a year since Monteith's death.

Earlier this year, Lea Michele released her first solo album, Louder. It features a tribute to Monteith, entitled If You Say So. The song takes place just a week after the passing of its unnamed subject, signified by Michele repeating the phrase "seven whole days."

In another part of the track, she sings: "I check my phone and wait to hear from you in a crowded room… I thought we would grow old/Mirrors in the smoke/Left me here to choke."

Monteith had struggled with addiction since adolescence.