Last night saw the finale of the sixth season of Fox's hit musical series, Glee. Showrunner Ryan Murphy had promised an "explosive" ending and indeed gleeks of the world were handed a fair surprise or two. However, the thing that was decidedly non-explosive was the series' ratings, which equalled that of Ink Master on Spike and was dwarfed by The Deadliest Catch on Discovery. 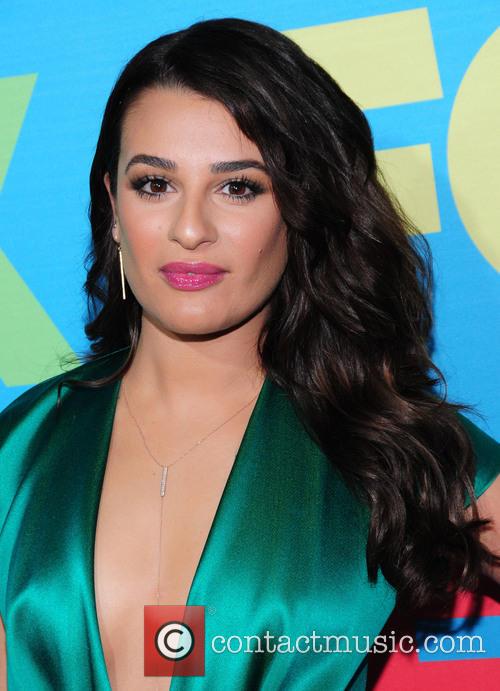 Lea Michele's Rachel Made A Slight Adjustment To Her Acting Dreams In The 'Glee' S5 Finale.

Nevertheless, the series will plough on for one last season next fall and it looks like the troubled Fox show will keep it fresh by giving its characters a whole new set of opportunities. For example, Sam (Chord Overstreet) and Mercedes (Amber Riley) decided to call time on their relationship after Sam kissed another girl.

A quirky writer, played by Kristen Schaal, was sent to spend time with Rachel (Lea Michele) in order to create a television pilot about the singer's life. The script was a bit of a mess but through the power of song, Rachel was able to inspire the writer to pen a better second draft.

"But if you close your eyes, does it almost feel like nothing's changed at all?" #Pompeii #glee #GleeAlong pic.twitter.com/M1RKXNW7Zb

Fan favourite character Brittany (Heather Morris) returned to the show, surprising the NYC gang at their Bushwick loft with a hearty "what up b****es!" Naturally, she and Schaal's writer got on like a house on fire.

The show also saw Blaine (Darren Criss) admitting to his fiancé Kurt (Chris Colfer) that Shirley Maclaine's June didn't want him to be featured in her exclusive showcase. After being initially peeved, Kurt softened and was pulled up by Blaine to sing during the showcase anyway. 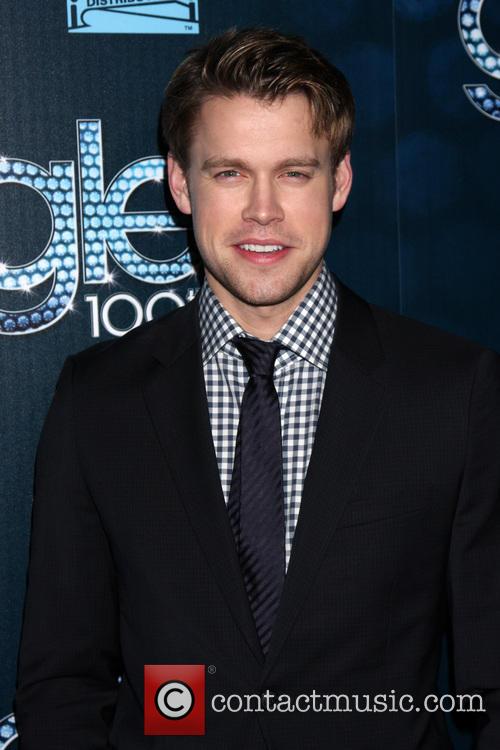 Chord Overstreet's Sam Splits From Mercedes After He Cheats With Another Girl.

The end of the show saw Rachel getting a call telling her she needed to fly to LA because her script is being turned into a TV pilot. In one fell swoop, we saw Rachel give up her lifelong dream of being a Broadway star after being beckoned by the glamour of Hollywood.

The tame finale swapped a nail-biting cliffhanger for an emotional final scene, showing Rachel looking up at Finn (the late Cory Monteith) as if to say goodbye. It wouldn't have been outrageous for the entire show to end there and then but there are a couple of loose ends that fans will want to see tied up neatly. 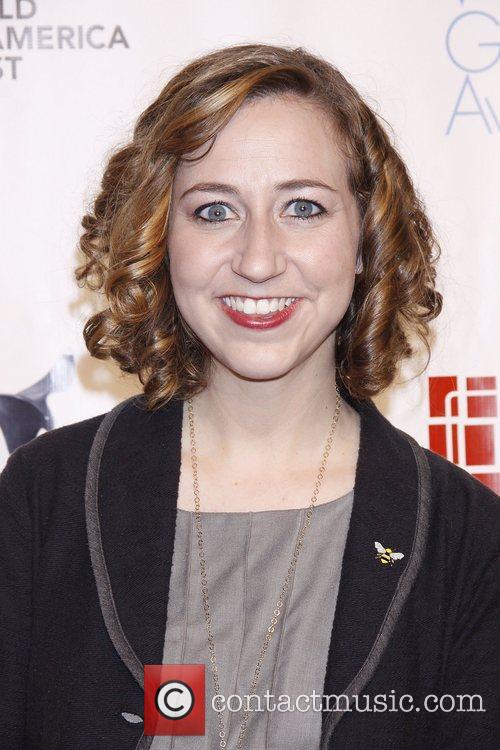 Kristen Schaal Made An Appearance As An Off-The-Wall Writer.

Despite furious denial from Naya Rivera's people saying she hadn't been booted off the show, Santana was suspiciously absent from the season finale after reports of a real-life feud between Lea and Naya. The show conveniently explained away her MIA status by saying she was away shooting a rather cringe-worthy commercial.

"Oh she's shooting a Yeast-I-Stat commercial in Iowa for a week," Mercedes explained. "Apparently they have the best wheat fields to slow-motion run through."

Murphy has clarified that the sixth season will not be New York-centric as some had feared and has issued an open invitation for anyone who had previously been involved in the show to come back and star in the final season.

Glee will return in fall 2015 for a sixth and final season.