The hit show was sued by The Glee Club, a chain of UK comedy clubs with the same name.

US show ‘Glee’ could soon be renamed in the UK after Twentieth Century Fox lost the latest round in their legal battle with a British comedy club of the same name. Mark Tughan, who owns The Glee Club chain, first filed a lawsuit against Fox in 2011, arguing that customers were being put off attending his clubs because they associated them with the hit US show. 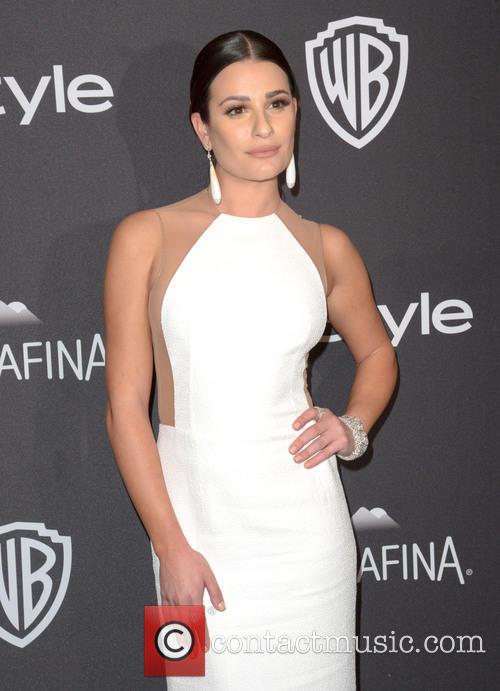 ‘Glee’ could be forced to rename in the UK.

Tughan had first trademarked The Glee Club name in the UK in 1999, a decade before ‘Glee’ first aired in Britain. In his original lawsuit Tughan argued: “The similarity of the names and branding in the same field of entertainment services has led to us losing custom and hampered our ability to establish our brand of cutting edge live comedy.”

In 2014 the court ruled that Fox had breached The Glee Club’s 1999 trademark rights, by broadcasting the show in the UK. However Fox would only be forced to rename the show when the Court of Appeal backed the judgement.

Fox appealed the decision but on Monday (February 8th) they lost the first round of their cast at the Court of Appeal, with Lord Justice Kitchen finding that “there exists a likelihood of confusion”.

In a statement Tughan said: "It is a great relief that the court has upheld the earlier judgment. It has been going on for years and it really is a David versus Goliath situation.”

"It is gratifying that the court have reached the same decision as the High Court. I suppose the only downside is that the case is still ongoing. They want to refer it to another judgment and the whole thing could last another couple of years. The result as to whether they refer it to the European Court should be made in the next few months.”

After the ruling a spokesperson for Twentieth Century Fox Television commented: "We note the Court of Appeal's decision and welcome its consideration of the outstanding issues. We remain committed to proving the merits of our case and to delivering Glee to all of its fans in the UK."