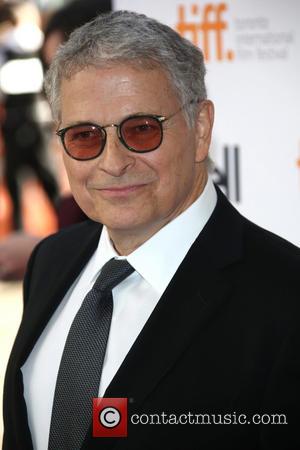 The two men, who are currently in London working on the script for Star Wars Episode Vii, revealed they are missing their families in California but feel "very fortunate" to be working on the "next Star Wars script".

Abrams, who will also direct the film, signed off by stating, "As casting announcements continue and production ramps up, we would just like to wish a very happy Star Wars Day."

May 4th is celebrated as Star Wars Day by fans of the film franchise because of the movies' famous line "May the force (May the 4th) be with you".