Hargitay recently revealed how she almost lost her job on the show after getting a dramatic haircut midway through filming an episode. 'I give the guy a glass of wine, he's trimming my hair, everything's great ... and then all of a sudden I turn my head and he cuts the wrong piece off and I was like, 'No...!''She told WENN.

Stars Get Hungry On The Set... 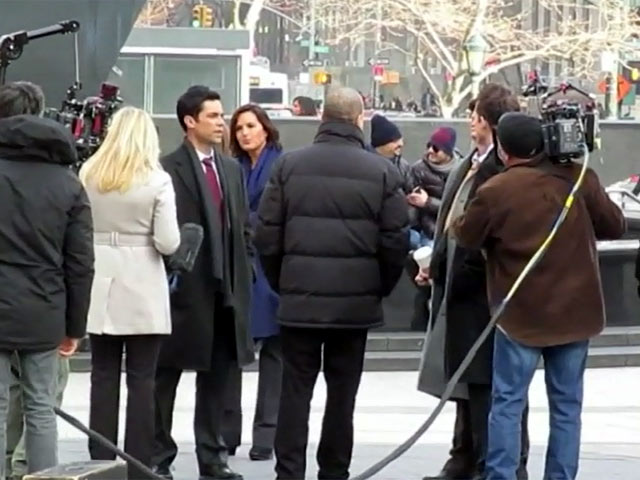 The Cast Of 'Law and Order: Special Victims Unit' Film Scenes For Season 15 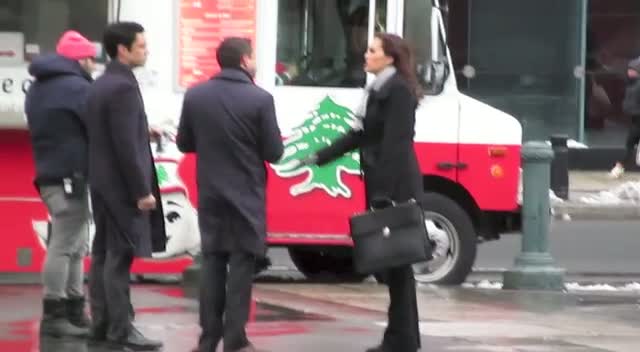 Stars Get Hungry On The Set Of 'Law and Order: Special Victims Unit'