The re-boot is set to hit Fox on Halloween.

The first trailer has finally arrived for the forthcoming television re-boot of cult classic 'The Rocky Horror Picture Show', with Laverne Cox in the lead role. While many 'Rocky Horror' purists will find themselves dismissing this 30-second teaser immediately, others will be getting seriously excited about now. 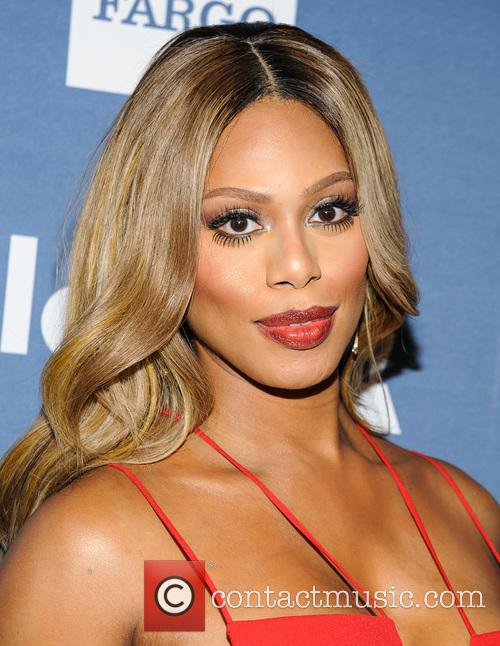 Fox will be airing Rocky Reborn (not an official title) on Halloween, appropriately, which will make it quite the perfect end to an evening of trick-or-treating. It has to be said, Laverne Cox pretty much nails the voice of Dr. Frank-N-Furter, and Reeve Carney of 'Penny Dreadful' isn't far off with his ghostly Riff Raff either. We also get a glimpse of 'Victorious' star Victoria Justice as Janet Weiss and 'Liv and Maddie' actor Ryan McCartan as her geeky fiance Brad Majors.

It's all rather appropriate; you've got two former Disney stars as the way-too-innocent recently engaged couple, you've got an onscreen criminal playing a doctor of questionable morals and you've got the immortal and danger-loving star of one of the creepiest shows on TV as, well, a very creepy butler.

The new re-imagining has been directed by Primetime Emmy winner Kenny Ortega ('High School Musical') and maintains the original script that was written by Richard O'Brien (the original Riff-Raff) and Jim Sharman in the 1970s.

Also starring is 'Game Of Thrones' actor Staz Nair as the shy new creation Rocky, one time popstar Christina Milian as the crazed maid Magenta, Broadway actress Annaleigh Ashford as the quirky groupie Columbia, Queen frontman Adam Lambert as ex-delivery boy Eddie (originally played by Meat Loaf), Ben Vereen from 'How I Met Your Mother' as Dr. Everett von Scott and, last but not least, the legendary original star of the 1975 movie Tim Curry in his new role of the Criminologist and narrator.

The re-boot has been courting controversy over the casting of 'Orange Is The New Black' star Laverne Cox as Dr. Frank-N-Furter. Some are saying that it's sending out the wrong message about transgender people, casting a trans actress as a male transvestite who might be from the planet Transsexual in the galaxy of Transylvania but nonetheless identifies as male with a male name and male pronouns.

But there's no doubt she's just got it in the bag.