The ‘Orange Is The New Black’ star has said she is ‘deeply honoured’ to be featured by the wax museum.

‘Orange is the New Black’ actress Laverne Cox has been announced as the first transgender person to be immortalised with a Madame Tussauds’ wax figure. Cox’s figure will be displayed in Tussauds’ San Francisco museum and will be unveiled later this month to coincide with the city’s Pride Festival. 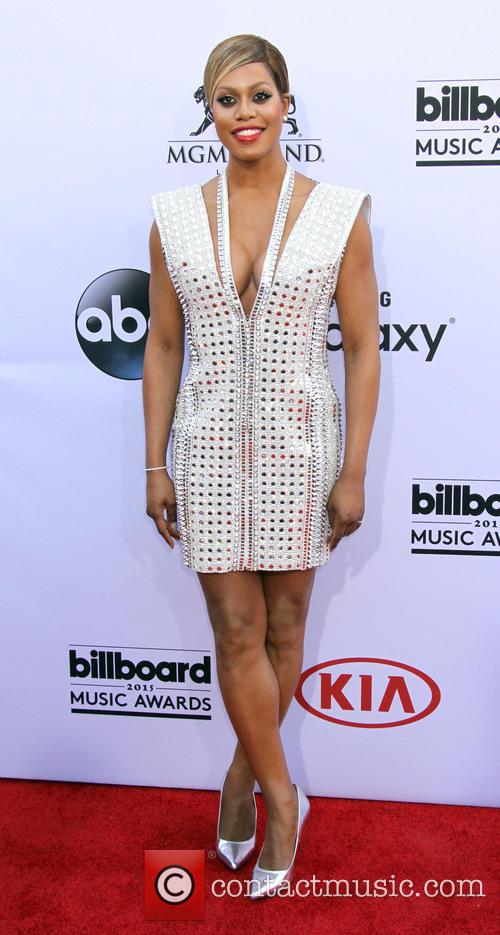 Laverne Cox will soon be a part of Madam Tussauds.

“I am so deeply honoured to have been asked to be part of the Madame Tussauds legacy,” Cox said in a statement. “When I think about being who I am, a black trans woman from a working class background raised in Mobile, Alabama, this honour feels even more improbable and extraordinary.”

“I hope that this will be a source of inspiration for everyone who encounters it to believe that their dreams matter and are possible.” The actress’ figure will join that of stars such as Leonardo DiCaprio, Jennifer Aniston, Jerry Garcia and Janis Joplin who are also immortalised in the San Fransisco museum.