Laverne Cox: 'I Will Never Have Facial Surgery'

Transgender Actress Laverne Cox Is Adamant She Will Never Undergo Facial Feminisation Surgery Because She Is Happy With The Way She Looks. 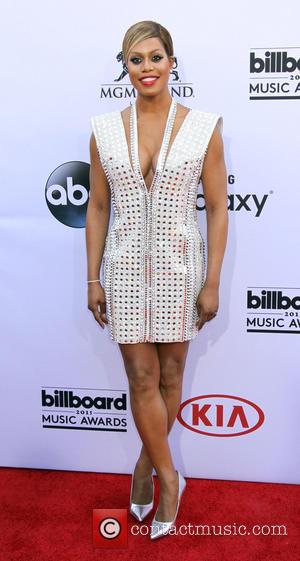 The Orange is the New Black star, who transitioned from male to female, has revealed she spent years longing for an operation to change her face, but she has now given up on the idea even though she now has the money to spend on the procedure.

She tells Britain's Guardian newspaper, "I have been picking myself apart my whole life. I have never talked about the medical details of my transition, and a lot of people assume I've had all this surgery. Years ago, I wanted really highly invasive surgical procedures to feminise my face. All these years later, I have the money to do it, but I don't want it. I don't want it! I'm happy that this is the face that God gave me, and it's imperfect."

Cox goes on to reveal she was horrified when a follower on Instagram.com suggested she should undergo surgery on her nose, adding, "My fans were like, that's the nose African Americans have, and what's wrong with that? My fans had my back. In those moments I have to look in the mirror and say, this is my black nose, and it's gorgeous."