These back catalogues were cut short far too soon.

You'd be amazed at how many artists there are out there who have had such a lasting impact on musical culture despite not having contributed much actual music at all. Bands like Joy Division, the Stone Roses and N.W.A. only ever released two albums apiece and we're still talking about them today.

But what about those artists that never got beyond their debut studio album?

1. Lauryn Hill
A tentative addition to the list given that we're always hoping that the former Fugee will grace us with a second studio album, but it's been 20 years since 'The Miseducation of Lauryn Hill' now. She's still touring regularly, particularly in the last three years, but she's still only ever released one solo record. Mind you, it was still a chart sensation and it won her five Grammys.

2. Sex Pistols
One of the most iconic punk bands in history given that they introduced the genre to the UK, the Sex Pistols dropped their first and last album 'Never Mind the Bollocks, Here's the Sex Pistols' in 1977. Naturally, it carried on the hugely controversial influence of the band, who had already made headlines for swearing on live television. It's amusing to think about now, but what followed the album was far from it. Tensions within the group led to the departure of frontman Johnny Rotten, and bassist Sid Vicious' heroin habit led to his death in 1979 aged 21. 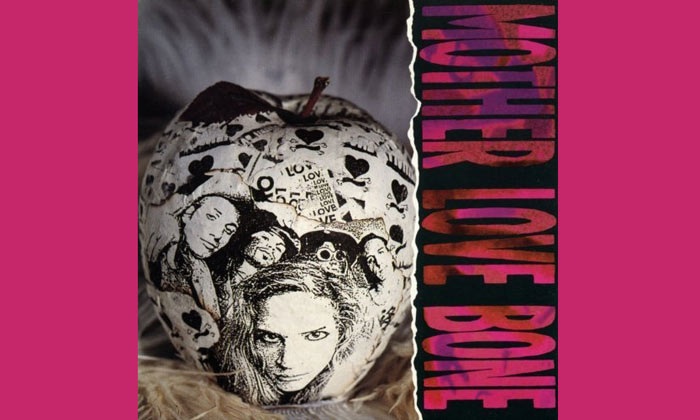 3. Mother Love Bone
These guys were a major part of the Seattle grunge scene in the late 80s and early 90s, along with the likes of Nirvana and Soundgarden. They released their iconic debut album 'Apple' in July 1990, but that was exactly four months after frontman Andrew Wood died of a heroin overdose at 24. Later, his roommate, Chris Cornell, was inspired to form Temple of the Dog in tribute. 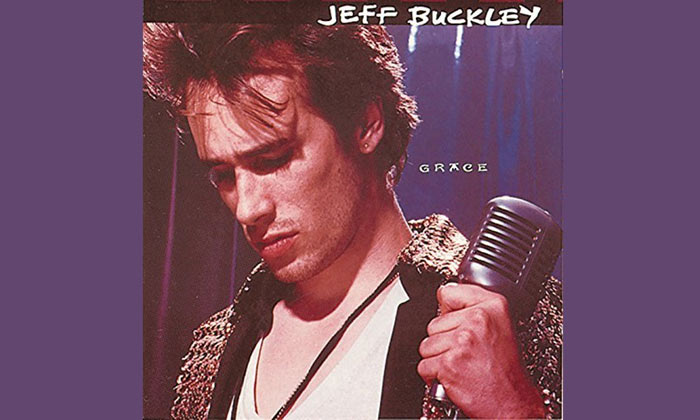 4. Jeff Buckley
In 1994, the critically acclaimed folk rock album 'Grace' was released; an album with slow sales initially, but is all the more important now given that Jeff Buckley died three years later at the age of 30. Unlike many cases within the music industry, his death did not involve suicide, drugs or alcohol - he drowned in a river while still wearing his boots and clothes despite having been swimming there several times before. Perhaps the most well-known song on the record is his cover of Leonard Cohen's 'Hallelujah'. 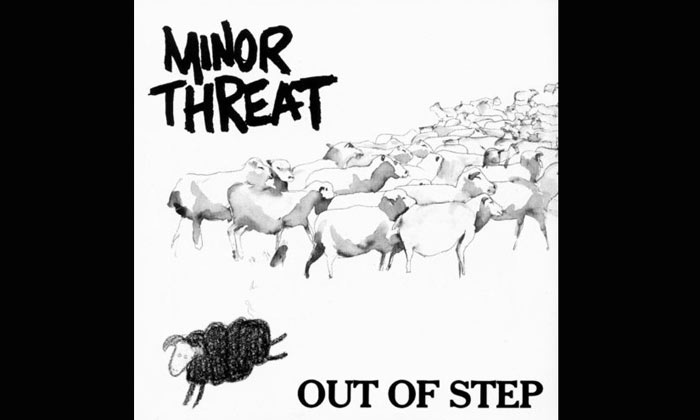 Minor Threat - 'Out Of Step'

5. Minor Threat
A groundbreaking band for the hardcore punk scene, if not hugely well-known in the mainstream. However, the Washington D.C. quintet were only together between 1980 and 1983, releasing their one album 'Out of Step' the same year as their break-up. Their EPs 'Minor Threat' and 'In My Eyes' were later re-released as a self-titled compilation album. 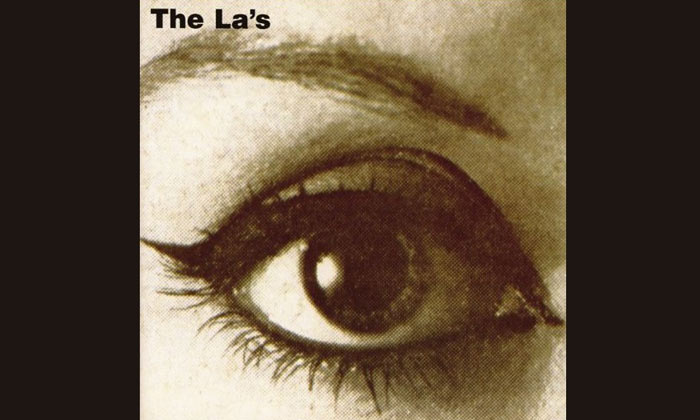 6. The La's
Considering this Liverpool indie band only ever managed to release one album, they saw more than 20 members come and go in the nine years they were together initially. The album reached number 30 in the UK and featured the hits 'There She Goes' and 'Timeless Melody'. It took long enough; it didn't drop until 1990, and since their initial break-up they've reformed several times, though never for a second record. 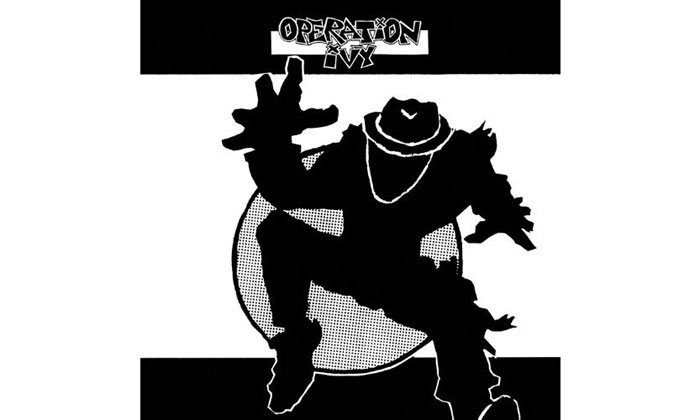 7. Operation Ivy
You've probably heard of punk superstars Rancid - well, Operation Ivy was guitarist Tim Armstrong and bassist Matt Freeman's band before that. These ska punk pioneers were only together for two years (1987-1989), but their album 'Energy' was an important part of the punk scene development. Later, the album was combined with their debut EP 'Hectic' for a self-titled compilation release. 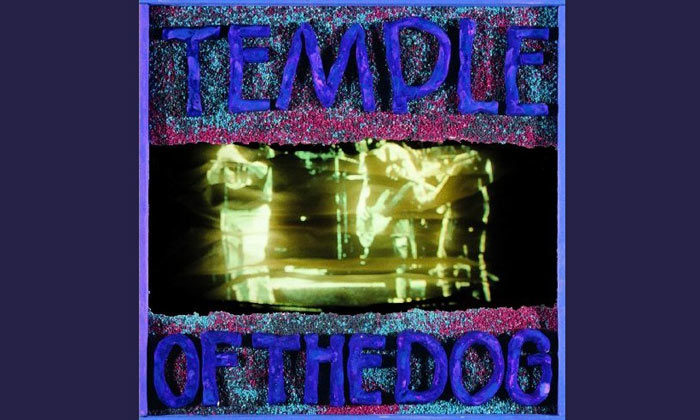 8. Temple of the Dog
As previously mentioned, Chris Cornell of Soundgarden formed this group as a one-off tribute to Mother Love Bone's Andrew Wood. It featured the remaining members of MLB, as well as Mike McCready, Matt Cameron and Eddie Vedder from Pearl Jam. The project was originally intended to be a single recording, but in 1991 it turned into a full self-titled album which reached number 5 in the US. 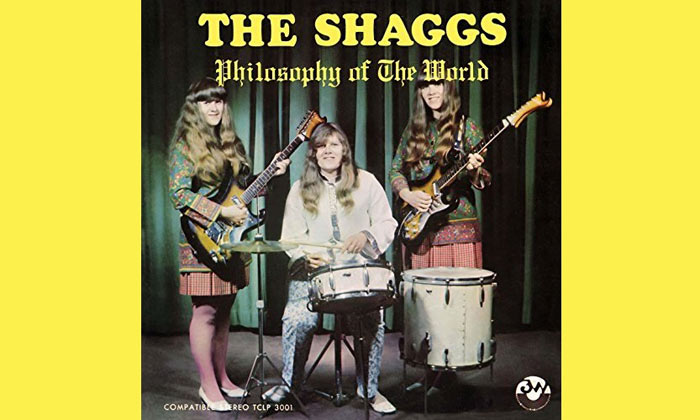 The Shaggs - 'Philosophy of the World'

9. The Shaggs
Once described by Rolling Stone as 'sounding like lobotomized Trapp Family singers', these four sisters of Fremont, New Hampshire probably wouldn't have reached quite the cult status they have without the endorsement of Frank Zappa in the 70s, and even Nirvana's Kurt Cobain listed their record - 1969's 'Philosophy of the World' - as one of his favourite albums of all time. Regardless, they're generally famous for being terrible musicians, but were formed at their father Austin Wiggins' insistence. They only ever performed at two local venues, and split after Austin's death in 1975.

10. The Germs
Another great punk band that ended far too soon, and in tragedy. Known for extremely riotous gigs, the LA group formed in 1977 and released their Joan Jett-produced debut album 'GI' in 1979. They split briefly before frontman Darby Crash organised a reunion show in 1980 and announced his intention to commit suicide. He did so, overdosing on heroin four days later - the day before John Lennon was shot, strangely enough. Also in the group was Pat Smear, best known now as a guitarist in Foo Fighters. 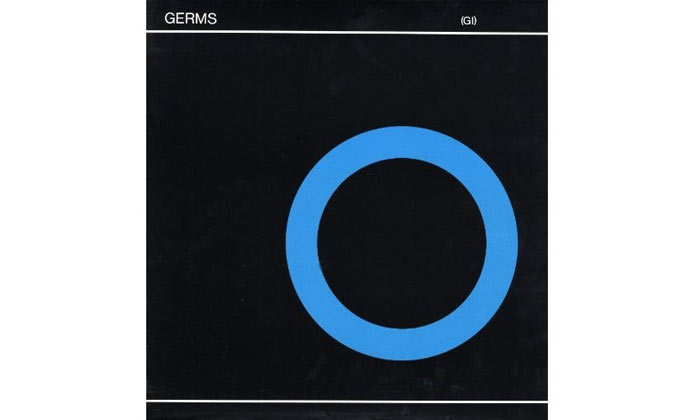