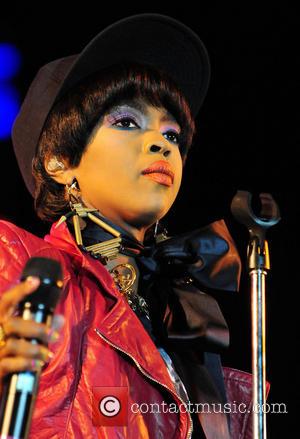 R&B star Lauryn Hill has been granted permission to put her home detention sentence on hold and head out on tour.

The former Fugees singer/rapper walked free from the Federal Correctional Institution in Connecticut on Friday (04Oct13) after serving three months behind bars for tax evasion.

As part of her sentence, she was also ordered to spend three months under home confinement, but Hill is determined to kickstart her career again and asked a U.S. judge to give her a pass to hit the road.

According to Tmz.com, her request to tour from 15 November (13) to 31 December (13) was authorised, allowing her to start booking shows, although her probation officer will still have to sign off on the final details.

She will resume her home detention on New Year's Day (01Jan14).

Hill has already started getting back to work - she celebrated her release on Friday by sharing a new song, titled Consumerism, which is set to feature on her next album, Letters From Exile.