A number of North American dates in August have either been cancelled or re-arranged for the 20th anniversary tour of Hill's debut album.

In the aftermath of a number of complaints about her recent show in Toronto, ranging from the sound quality to her lateness on stage, Lauryn Hill has cancelled a handful of upcoming shows on her 20th anniversary tour.

The tour is to mark the 20th anniversary of the release of the former Fugees star’s 1998 solo album The Miseducation of Lauryn Hill, a multi-platinum smash that she has never followed up. 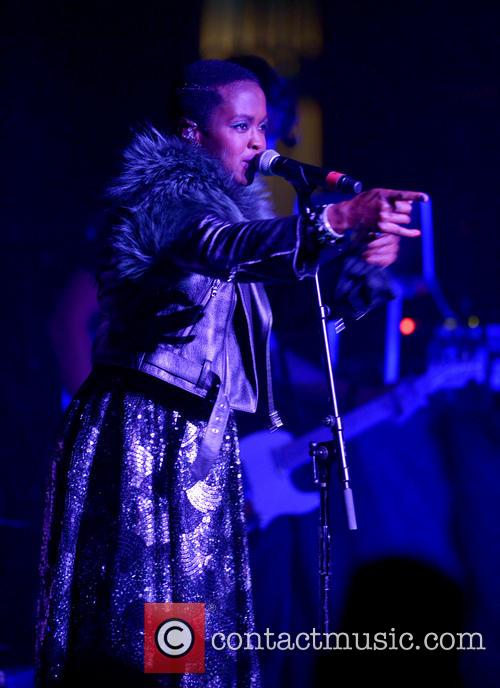 Lauryn Hill has cancelled a clutch of tour dates

“Due to unforeseen production issues, a select number of dates on The Miseducation of Lauryn Hill 20th Anniversary Tour have been postponed or cancelled,” Live Nation said in a statement on Wednesday (July 25th) as reported by Exclaim. “For postponed shows, tickets will be valid for the rescheduled date.”

Major stars such M.I.A., A$AP Rocky, Nas, Big Boi (from Outkast), Santigold, SZA, Dave Chappelle, and Busta Rhymes are among those who are supporting her.

Hill’s North American tour will now resume on September 7th in Las Vegas’ The Joint at Hard Rock Hotel before ending on October 15th with the aforementioned re-arranged Miami show.

She’ll then embark on the European leg of the tour on November 18th in Brussels. Five shows in the United Kingdom and Ireland are scheduled in late November running into December, at Glasgow, Manchester, Birmingham, Dublin and London.

Fans at her Toronto show last Wednesday (July 18th) were left angry and disappointed when Hill showed up on stage over an hour late, and then proceeded to play a show that lasted only 45 minutes.

More: One album wonders – 10 great artists who never got past their debut album