Lauryn Hill's Brixton Gig was Awful. And Here's Why.

Lauryn Hill's return to the UK stage didn't go down as planned.

Well, that didn't go as planned. Lauryn Hill's return to the UK was billed as one of the most exciting musical events of the year, but fans at Brixton Academy will have been ruing their decision to shell out to see the former Fugees singer after a chaotic gig that began with Hill arriving on-stage 90 minutes late. 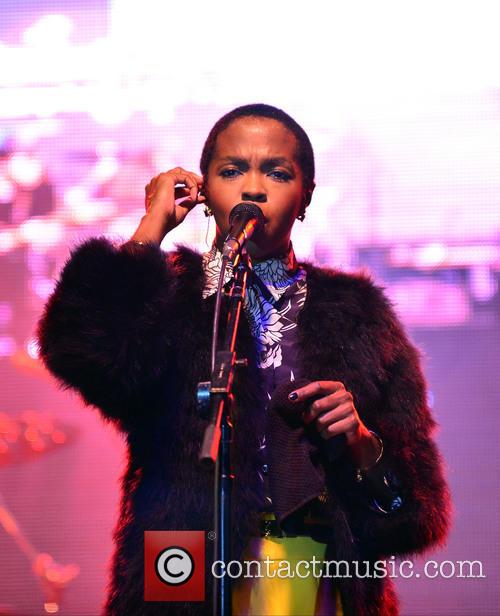 Lauryn Hill did not go down well in Brixton

The trouble began with several complaints about the warm-up DJ, though fans turned from hacked off to furious when Hill finally began her set.  According to concertgoers, the singer-songwriter performed massively reworked versions of songs from her solo album, The Miseducation of Lauryn Hill. This coupled with the fact that the sound was too loud and lacking clarity left many gig-goers heading for the exits.

"#laurynhill at #brixton was such a frustrating experience. Her voice is still beautiful but she killed any momentum again and again.  Avoid," said one Twitter user.

"#LaurynHill #brixton waste of my life. Such classics destroyed by all that nonsense. Sell your tickets while you can peo Just had a pee next to Edgar David's in

"Everything is Everything' is noisy, full of chewy guitar, but woefully lacking groove," said Holly Williams in her review for The Independent, "Her rapping on 'Lost Ones' is finickity and fragmented - in deconstructing her hits, she seems to mislaid their melodies. Even 'Ex Factor', greeted with a heart-sore, nostalgic roar, is curiously up-tempo, with busy percussion and screeching guitar solos, losing its mournful soul."