'The Miseducation of Lauryn Hill' is hitting the road.

To celebrate the 20th anniversary of her seminal debut album 'The Miseducation of Lauryn Hill', the singer is set to play just five arena dates around the UK and Ireland this Fall following her North American Summer dates. Hopefully this year's tour will be better reviewed than 2014's. 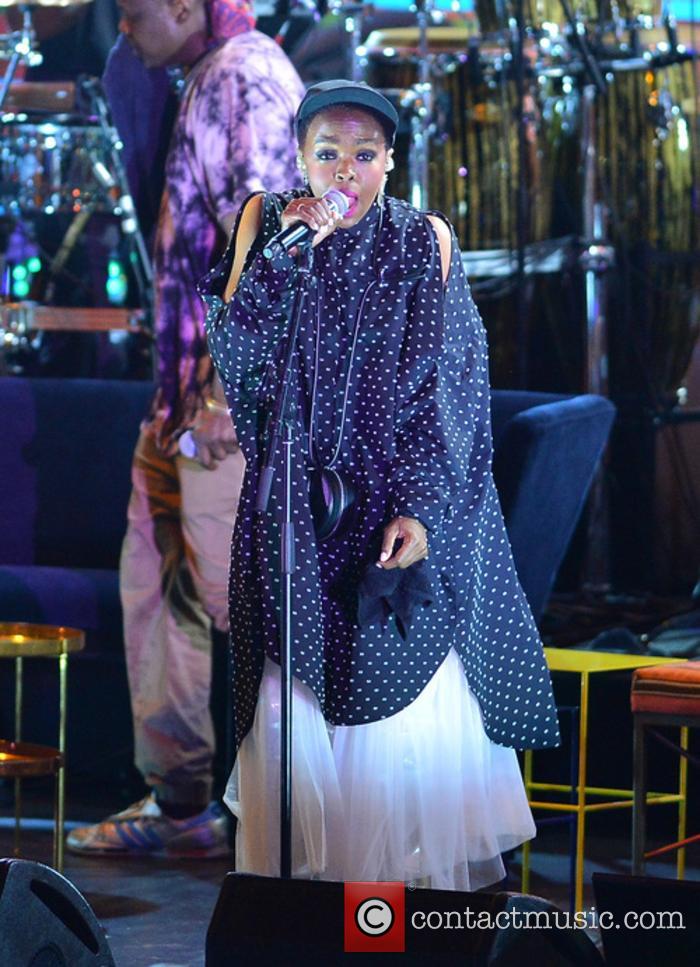 Lauryn Hill released her first and only album as a soloist on August 25th 1998, but - despite only sporadic recordings since then - she's never quite managed to fade into obscurity. That's all telling by the fact that fans are eager to celebrate twenty years of 'Miseducation', and she'll be bringing it back in all major UK cities.

It's been quite the erratic career for Lauryn Hill. She rose to the top with the Fugees and their stellar hit 'Ready or Not' and their cover of the 70s song 'Killing Me Softly', but the group disbanded just a year later - in 1997 - and Lauryn went off on her own.

That move was to be a good thing for the music world as she would drop the seminal album that would be synonymous with the 90s for years to come, featuring songs like 'Doo Wop (That Thing)' and 'Ex-Factor'. Since then, her only other recordings have been an 'MTV Unplugged' compilation in 2002, a contribution to the Bob Marley covers album 'Chant Down Babylon' as well as the soundtrack 'Love Jones: The Music', and a couple of non-album singles entitled 'Repercussions', 'Neurotic Society' and 'Consumerism'. Plus, she has made endless guest appearances with other arists, working with the likes of Nas, Mary J. Blige, John Legend and Method Man.

Of course, her career was briefly interrupted by a brief spell in prison for tax fraud in 2013, but she returned with a set of recordings for the Nina Simone documentary 'What Happened, Miss Simone?' and she would go on to tour the UK the following year. Unfortunately, that series of dates was not the most well-reviewed in all her career, but as this time follows a warm-up stretch in the US, we have high hopes for it.