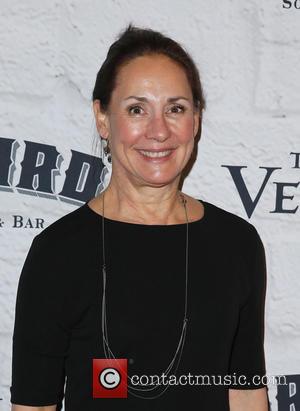 Emmy Award winner Laurie Metcalf has stepped in to replace House of Cards actress Elizabeth Marvel in the upcoming Broadway adaptation of Stephen King's Misery. Marvel was slated to act opposite Bruce Willis in the production, but had to depart the project due to scheduling conflicts. Scream 2 villain Metcalf will now play crazed captor Annie Wilkes, the part that earned Kathy Bates an Oscar for Best Actress in the 1987 thriller. The stage show opens this autumn (15). 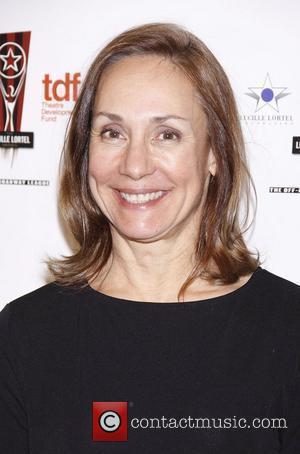