English Actor/director Robin Phillips Has Died At The Age Of 75. 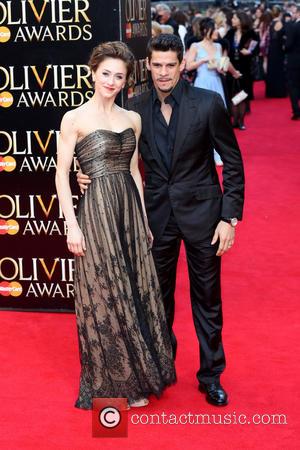 The theatre star passed away on 25 July (15) of complications from a fall, according to The New York Times.

Phillips began his acting career in 1959 and worked under the direction of Laurence Olivier at the Chichester Festival Theatre, England in the 1960s.

In 1965, he became an assistant director with the Royal Shakespeare Company and was chosen among four other directors including Woody Allen to bring the Lincoln Center's theatre program back to life.

Phillips went on to work on Broadway and London's West End, directing a musical version of Jekyll & Hyde in 1997 and a Long Day's Journey into Night in 2000.

In addition to his theatre credits, he also worked on TV shows and movies including Tales from the Crypt, Doctor Who and Two Gentlemen Sharing.

He was also known for revitalising the Stratford Festival in Canada, where he worked for six seasons beginning in 1975. During his tenure, he directed many productions featuring known actors including Maggie Smith and Brian Bedford. 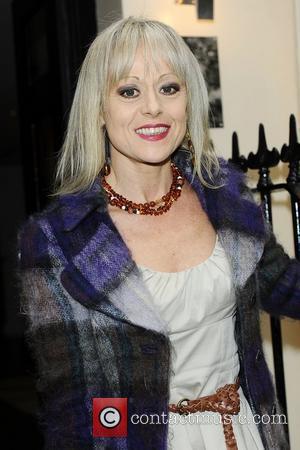