Jimi Hendrix started earning money from his musical career as a simple backing guitarist at the Cheetah Club in New York City. Soon enough though, he was brought to England by former Animals member Chas Chandler where within a year he blew up into the legend that everyone sees today; the man who spectacularly set his guitar alight on stage at the Monterey Pop Festival. Within that year he began dating Kathy Etchingham, who stuck by him throughout his rise to fame despite the immense pressure it put on their relationship as he struggled to make it as the world's greatest guitarist. His journey was tough for everyone around him, but unbeknownst to him, it was only going to get tougher as he decided to break America too.

Continue: Jimi: All Is By My Side Trailer 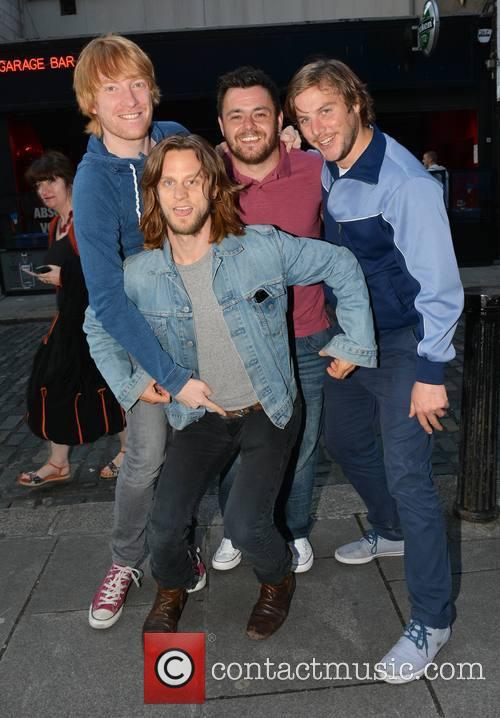 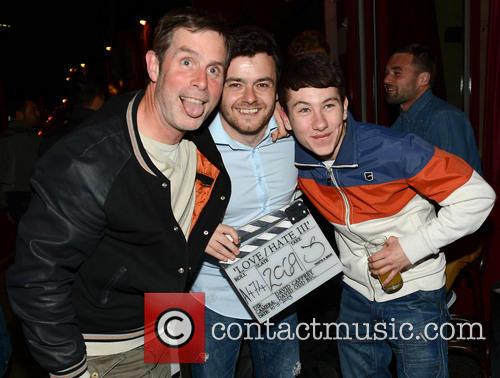