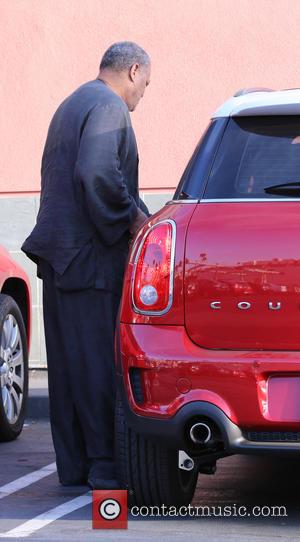 The Matrix star will take on the role James Earl Jones played in the original 1977 mini-series in Roots: The Saga Of An American Family.

Levar Burton, who led the cast of the original series, will serve as a co-executive producer on the new project, which will premiere on America's History, A&E and Lifetime networks next year (16).