Is the new Kia advert awesome or naff? We're undecided.

Laurence Fishburne has donned the iconic Matrix leather coat and mirrored sunglasses once more to appear as his character Morpheus in an advert for Kia motors that will be shown at this weekend's Super Bowl. 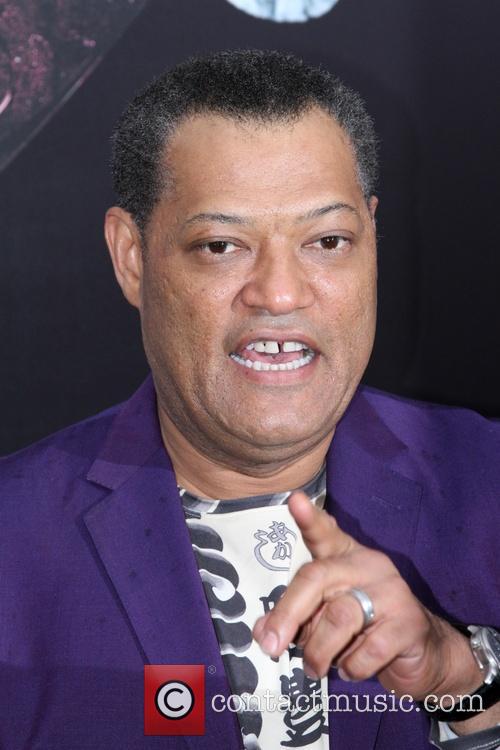 Laurence Fishburne Returns As Morpheus In The New Kia Advert.

The first half of the ad shows a bemused couple looking for a valet to get their car back. The stylish, white, attractive, thirty-something pair are met by the formidable Morpheus with a proposition for them. "Take the blue key and go back to the luxury you know," says Morpheus, adding "Take the red key and you'll never look at luxury the same again."

Naturally, the bloke (the only one qualified to make the decision, according to Kia) snatches up the red key and he and his mute girlfriend get into the car. The standard car ad bumf ensues: "this is unreal" whispers the guy. Suddenly, and what should be terrifyingly, Morpheus materialises in the back seat. "It's very real," he says. "This is what luxury looks like." 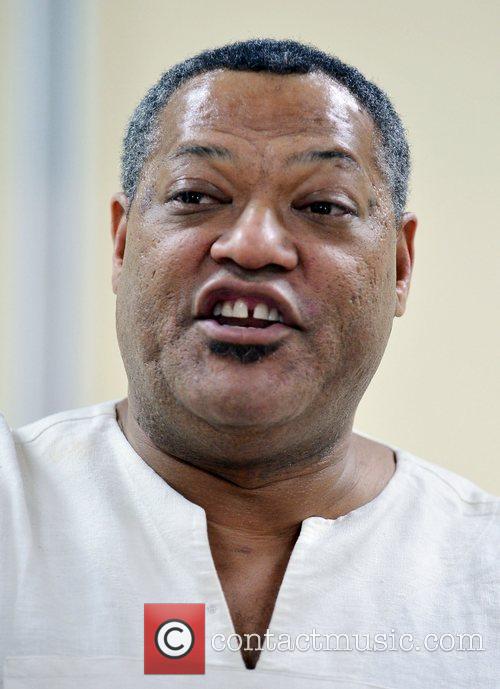 The tripped-out second half of the ad can only be what was the result of a bunch of ad execs sat round a table, brainstorming with the words "viral" and "quirky." To ditch the prejudice that it's only old people who drive Kia cars, they gunned for the hip and young generation with its short attention spans but ended up falling into the dreadful gocompare.com "opera-is hilaaaaarious" trope.

Rather than scream, stop the car and dial the cops to report their uninvited hitch-hiker, the beautiful couple smile dimly as Morpheus breaks into a random rendition of 'Nessun Dorma.' The guy continues calmly driving the car despite other cars smashing, streetlights exploding and windows shattering all around them. Instead of freaking out in the midst of the apocalyptic chaos, the ornamental woman continues to smile dimly and the man's hands barely break the ten-to-two on the steering wheel. 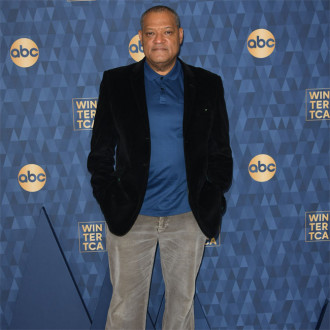