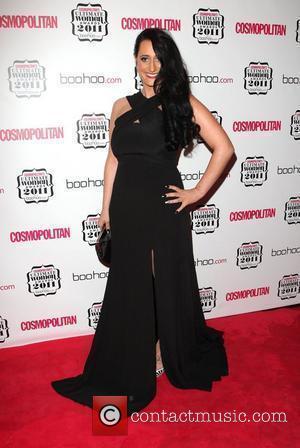 British actress Lauren Socha has been handed a suspended prison sentence for racially abusing a taxi driver.
The award-winning Misfits star punched cabbie Sakandar Iqbal and called him a "P**i" and a "dirty b**stard" during an eight-minute rant after a booze binge in Derby, England last year (11).
She pleaded guilty to racially aggravated assault at a court in the city on Wednesday (02May12) and was given a four-month jail sentence, suspended for a year, and ordered to carry out 80 hours of community service. She was also told to pay her victim $720 (£450) compensation and court costs of $1,200 (£750).
Socha won a British Academy of Film and Television Arts Award for best supporting actress in 2011. 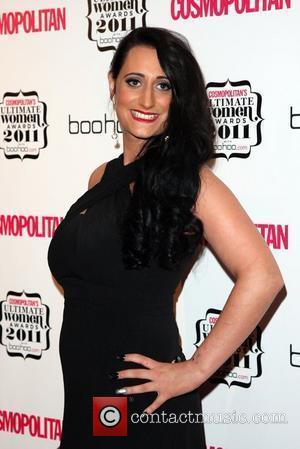