The alternative music station is shaking up its schedule in January 2019.

Lauren Laverne is set to take over as the presenter of BBC Radio 6 Music’s weekday breakfast show, replacing Shaun Keaveny after more than a decade, in the indie music station’s biggest schedule shake-up in years.

40 year old Laverne, formerly of Britpop-era band Kenickie, currently presents 6 Music’s weekday mid-morning show from 10am to 1pm, as well as Late Night Woman’s Hour on Radio 4 as well as working as an anchor for the BBC’s annual coverage of Glastonbury Festival.

She’s one of the most popular presenters on the station, with her average 1.06 million daily listeners only just behind Keaveny’s average of 1.07 million. Now, however, she’ll be taking his place on the breakfast show from January 2019, with her show starting half an hour later at 7:30am daily. 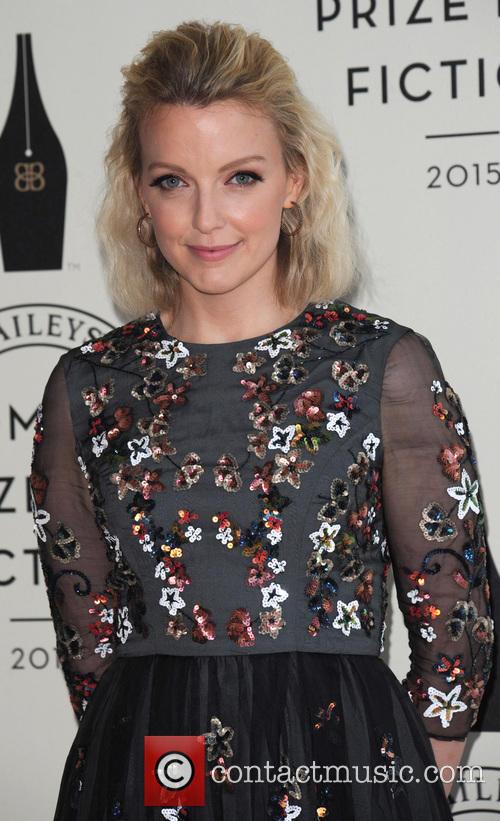 “Some news guys, breakfast means breakfast,” she tweeted to her followers on Thursday morning (August 9th) when the news was announced.

“I'm so excited about our new show,” Laverne said in a statement later. “Whatever the day brings for our listeners we intend to get them ready for it with a fantastic selection of music and guests who have something worth hearing to say. I can't wait to get started!”

Keaveny and his co-presenter Matt Everitt will be moving to the afternoon slot, currently being occupied by Stuart Maconie and Mark Radcliffe. They, in turn, will be presenting the weekend breakfast slot, while Mary Anne Hobbs will be filling Laverne’s old mid-morning show during the week.

It means that Keaveny steps down from 6 Music’s breakfast show after an impressive 11 years, during which he helped the station survive its darkest hour when it was nearly shut down by the BBC when the network was making cuts in 2010.

Given a stay of execution after an unprecedented wave of listener protest – including, it was rumoured, from then-PM David Cameron’s wife Samantha, who is a fan of the station – 6 Music has grown exponentially, with recent listening figures showing a record 2.5 million listeners per week.