The ‘Gilmore Girls’ revival on Netflix is still sadly more than two months away and fans just can’t wait to see what Lorelai and Rory are up to now. In the nine years since the show ended there’s certainly been a lot for viewers to contemplate, but for some their biggest question is, who did Lorelai and Rory end up with? 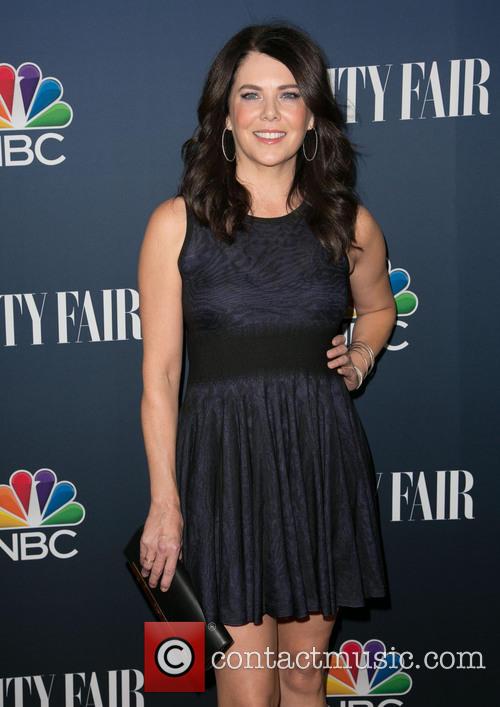 Lauren Graham returns as Lorelai in ‘Gilmore Girls: A Year in the Life’

But as Lauren Graham, who plays Lorelai, has expertly pointed out, this is a show about so much more than romance. Speaking to Entertainment Weekly the actress said: “I would be remiss if I didn’t say that Rory and Lorelai’s main strength, even if they believe in true love, is that they have themselves and they have each other.”

“The show is sneakily feminist in that it’s always been great for them to have love, but they’re also okay when they don’t. That self-sufficiency is the first strength and that allows them to have these relationships.

"It’s why we sometimes bristle at: What team are you on?! It’s like: It doesn’t matter. Rory’s going to be great no matter what. And I think that’s an underlying message of the show, too.” Alexis Bledel, who plays Rory, agrees, after all the over-achieving student always had so much more going on in her life than boys.

“I didn’t even think about it!” Alexis said of Rory’s love life. “I was wondering what Rory had accomplished in her career. I wanted there to be a payoff after all her hard work. She set so many goals and had been so ambitious academically. That’s what I wanted to know.”

More: Get Ready For 'Gilmore Girls: A Year In The Life' Netflix Revival Gets Title And First Poster

‘Gilmore Girls: A Year in the Life’ hits Netflix on November 25 and will consist of four 90-minute long episodes. The revival sees the return of creator Amy Sherman-Palladino, who left the show before it’s final season. Each episode will follow a season in Stars Hollow and are titled: Spring, Summer, Fall and Winter. 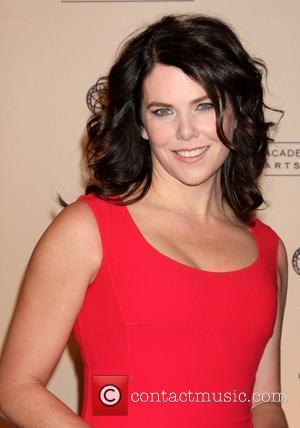