Whether ex-TOWIE star Lauren Goodger is actually devastated about the marriage of her ex-boyfriend Mark Wright or is just hoping for a little publicity off the back of his new reunion, the reality TV expert is definitely making sure she’s not too far away from his latest story. 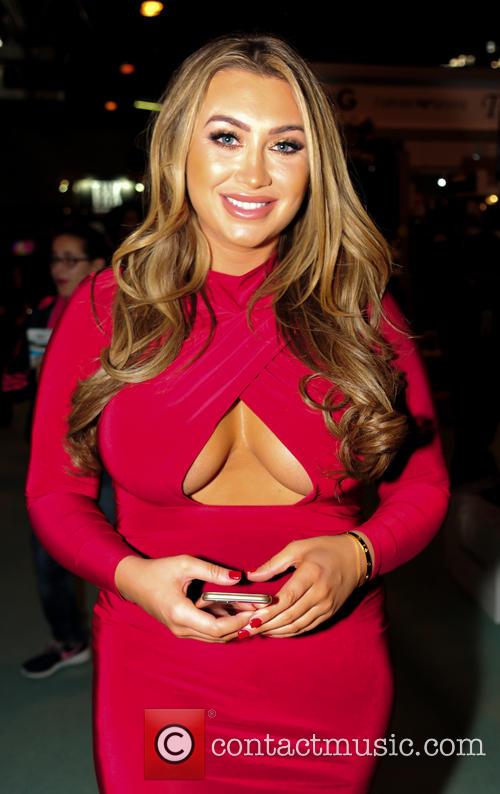 Holidaying in Dubai at the same time as Mark and his new wife Michelle spent time in the same country on their honeymoon, the fake tan entrepreneur has revealed that the trip was actually a surprise as part of her rekindled romance with Jake McLean.

A representative for Goodger has also responded to Mark’s Twitter rant about her inability to stop referring to him in her weekly column.

Now officially a husband, Mark snapped at his childhood sweetheart and said: "Endless mentions RE: me and us is embarrassing.

"I really thought after lawyers being involved and polite pleas to stop mentioning me she would stop. Maybe not." 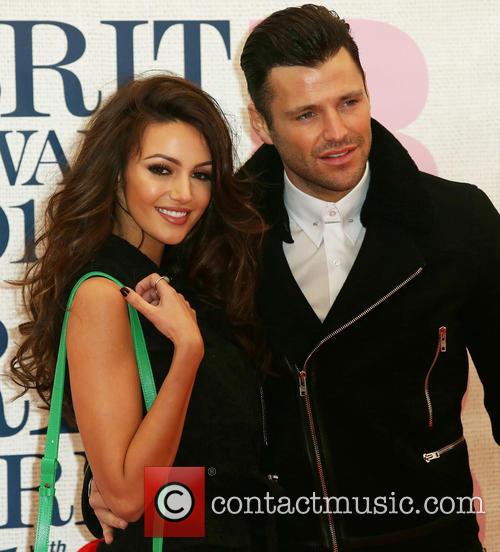 However, Lauren was not fazed and instead allowed her camp to confirm she is dating Jake again and issued her own statement expressing upset.

Her rep said: "Week after week Lauren has to suffer endless source story lies printed about her in the press surrounding Mark.

"The list is as long as it is ridiculous. Anyone facing such embarrassing lies week in and week out is of course going to want to defend themselves." 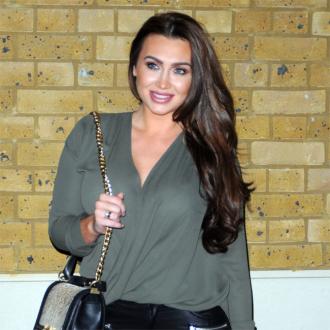 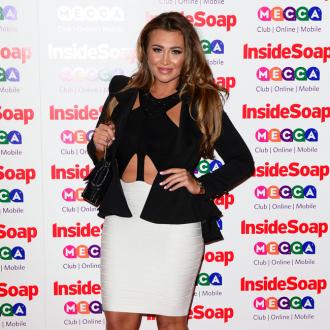 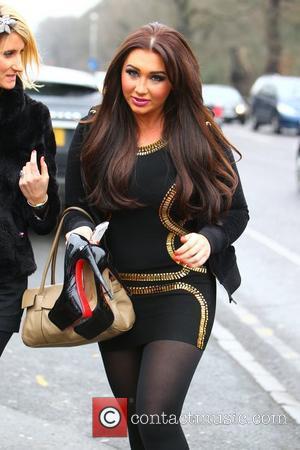 Lauren Goodger's Salon Petrol Bombed After Launch - Who Did It? 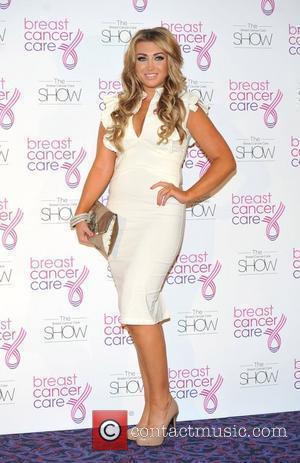 Lauren Goodger To Appear In The Celebrity Jungle?