Bacall’s career in cinema stretched over eight spectacular decades and she won two Tony Awards, a Golden Globe, the Kennedy Center Honors and an honorary Oscar in her lifetime. In 1999, she was named one of the 25 most important women in Hollywood history by the American Film Institute.

She was one of the few women to associate with Frank Sinatra’s “Rat Pack”, allegedly coining up with that very moniker. Bacall made her name and cinema history with her very first role in To Have and Have Not, in which she starred opposite Humphrey Bogart. 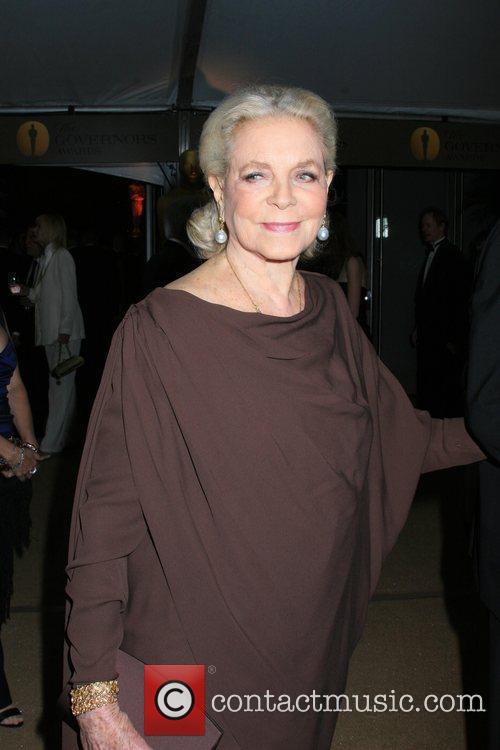 She broke into the industry with her very first film, but she resisted any kind of designation throughout her career. 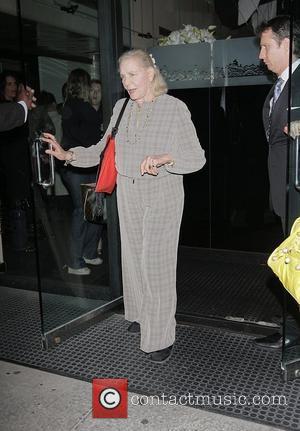