Anita Ekberg, one of the most celebrated beauties of classic Hollywood, has died.

Anita Ekberg, the actress who danced in the Fontana di Trevi in Federico Fellini’s film “La Dolce Vita,” has died at the age of 83. Ekberg had been hospitalized recently after a series of illnesses, her lawyer, Patrizia Ubaldi told the Associated Press. She died at the Rocca di Papa Hospital in Rome.

RIP Anita Ekberg, best known for her iconic role as "the most wonderful woman created since the beginning of time" pic.twitter.com/PQUD1MrZTm

By Victoria Pavlova in Fashion / Beauty on 15 August 2014

Admirers of Bacall's effortless style can say a final farewell to the actress at her FIT exhibition next spring.

Lauren Bacall, the Hollywood icon, who died this week at the age of 89, will receive a glamorous, comprehensive exhibition of her style through the years. Next spring, The Museum at FIT, in cooperation with students learning how to curate, will put on focused on five designers who helped define Bacall's personal style, her classic, seductive looks and subtle masculine energy.

Bacall defined a unique, smart and sensual style in the mid-20th century.

The exhibition will Bacall’s fashion favorites – Ives Saint Laurent and Norman Norell gowns, the kind of pieces the actress wore with grace and confidence.

Continue reading: FIT Museum To Celebrate Lauren Bacall With Exhibition Celebrating Her Style Through The Years

After over 40-plus years as one of Hollywood's leading ladies, Lauren Bacall - who died on Tuesday (August 12, 2014) aged 89 - had to wait until 1997 for her first Oscar nomination. The 72-year-old had turned in a tour-de-force performance in Barbra Streisand's The Mirror Has Two Faces - out-acting the screen legend herself, as well as Jeff Bridges and Pierce Brosnan. Bacall was considered a shoo-in to win the Academy Award (think Daniel Day-Lewis for Lincoln) after winning best supporting actress at the Golden Globes and Screen Actors Guild Awards, but things didn't go to plan on the night. As has happened so often since, the Academy picked its movie of the year - The English Patient - and ran with it, dishing out awards for what seemed like the entire cast. Though what on paper appeared a mere formality became one of the biggest shocks in Oscars history - the French actress Juliette Binoche winning best supporting actress for Anthony Minghella's romantic drama. Bacall's attempt at "I'm happy for you" applause became one of the most talked about moments of the ceremony.

Continue reading: March 24, 1997: The Day Lauren Bacall Was Robbed Of An Oscar

Continue reading: Lauren Bacall, An Icon For Powerful Women In The Industry, Has Died At 89

Lauren Bacall Wednesday 18th November 2009 arriving at LAX airport with her dog to board a flight Los Angeles, California 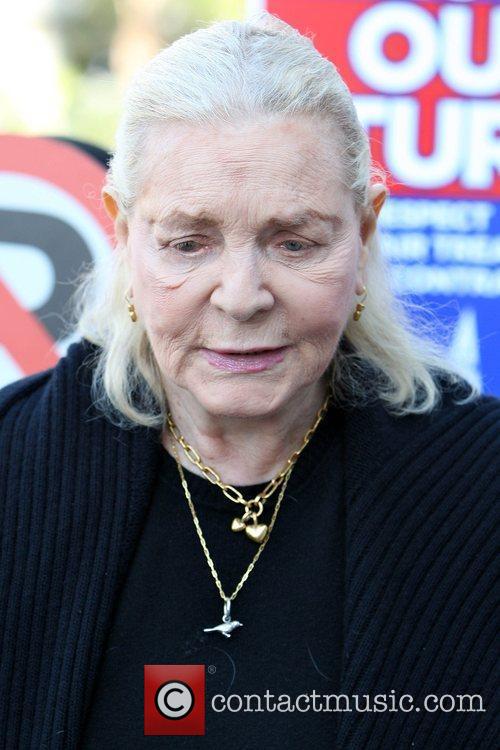 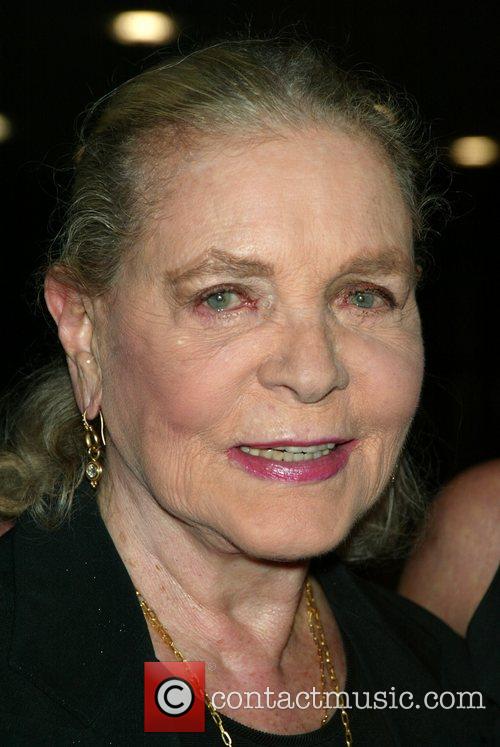 By Sean O'Connell
Bad
Jonathan Glazer's stylish debut Sexy Beast stood out for the uncharacteristically explosive and vicious performance the director coaxed out of stately Ben Kingsley. Evidence of any such energy all but escapes Birth, Glazer's anticipated follow-up to his kinetic gangster picture. A plodding and pretentious thriller, this beyond-the-grave affair ends up being too art-house for the mainstream crowd and too mainstream for the art-house crowd. Loosely translated, that means it doesn't work for anyone.

By Chris Cabin
Very Good
You should be very suspicious of anyone who owns Dogville and no other Lars Von Trier film. It's a ruse, a hoax, and a ploy, a way for that pretentious NYU philosophy major with the vintage Members Only jacket to impress that really cool, semi-punk girl with the cool Husker Du pin and prove to her that his brain is much more worthy than anyone else's. To like Dogville alone is to like the idea of Von Trier and to think you're special for picking up all the philosophical ideas behind it, along with name-checking Brecht. You're not, and Breaking the Waves, Dancer in the Dark, and The Element of Crime are much better films. Expect a copy of his latest film, Manderlay, Dogville's sequel, to be placed on that NYU kid's DVD shelf right next to Dogville, allowing for more philosophical meandering but this time, on racism and white, liberal guilt.

Picking up after the violent ending of Dogville, we catch up with Grace Mulligan (Bryce Dallas Howard, replacing Nicole Kidman) as her and her father (Willem Dafoe, replacing James Caan) end up at a small southern plantation named Manderlay. A young, black woman runs up to the car, yelling and crying about how they are going to whip Timothy (Isaach De Bankole). Stopping the car immediately and running onto the plantation, against her father's wishes, she finds that Manderlay is a plantation that still employs slavery. Seeing this as a grave injustice, Grace takes a few of her father's goons and starts running the plantation more like a business, making the white owners work while the slaves are given freedom to go about as they please, receiving shares in the crop's revenue. The slaves are led by Willhelm (Danny Glover), an older man who used to serve Mam (Lauren Bacall), the head of the plantation. As things progress, a dust storm, a child's death, the execution of an elder and Grace's slowly unraveling lust for Timothy start raising the issue that maybe things were better as they were.

By Rachel Gordon
Good
Evoking the age-old parable of human nature pillaging the likes of total goodness when it strangely pops up in town, Lars von Trier's much-anticipated Dogville has such intense extremes of useful experimentation and annoyingly repetitive patronization (a tendency throughout his respectable filmography) that the sum of its parts comes out evenly average.