The TV presenter was paired with Pernice on ‘Strictly Come Dancing’.

Laura Whitmore has hit back at claims she sent abusive text messages to her ‘Strictly Come Dancing’ partner Giovanni Pernice.

A source had claimed to MailOnine that the TV presenter had been feuding with Pernice during their time competing on the BBC show, and that she had ‘bullied’ him with abusive text messages.

But responding on Twitter, Whitmore called the allegations ‘lies’. 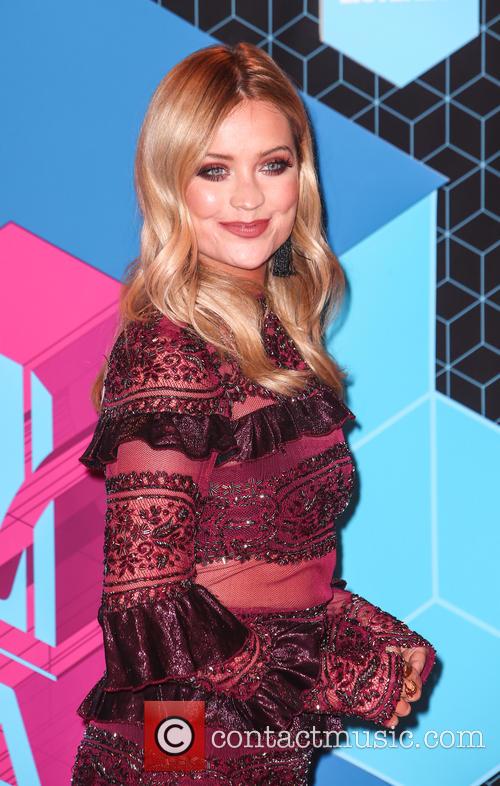 “I believe in kindness. I am heart broken by the complete lies that have been printed today,” the 31-year-old tweeted.

A source had told MailOnline: “Laura was a piece of work, she really was. She made Giovanni’s life hard.

“She was a difficult, cold fish – she was a bully to Giovanni and he behaved like a total gent."

“Laura sent him loads of texts basically saying he was no good and was not doing anything for her and abusing him," the source continued.

“The producers knew how difficult Laura was. Giovanni is just relieved it’s all over. There is no love lost between them!”.

The couple left the competition in Week 7 after a dance-off against Ore Oduba.

A spokesperson for Whitmore also responded to the allegations telling MailOnline: "Laura did not send abusive texts and is very hurt by these accusations."

Meanwhile, a second source claimed: “Gio was quite mean to her backstage and it tainted the whole experience for her.

“She's been a Strictly fan for so long. She isn't a submissive person and they had a few professional disagreements.”