TV presenter Laura Whitmore is the first female celebrity confirmed for the line-up of this year’s ‘Strictly Come Dancing’, which returns next month. Whitmore will join singer Will Young and former shadow chancellor Ed Balls, who were announced earlier this week, to compete for the Glitterball Trophy. 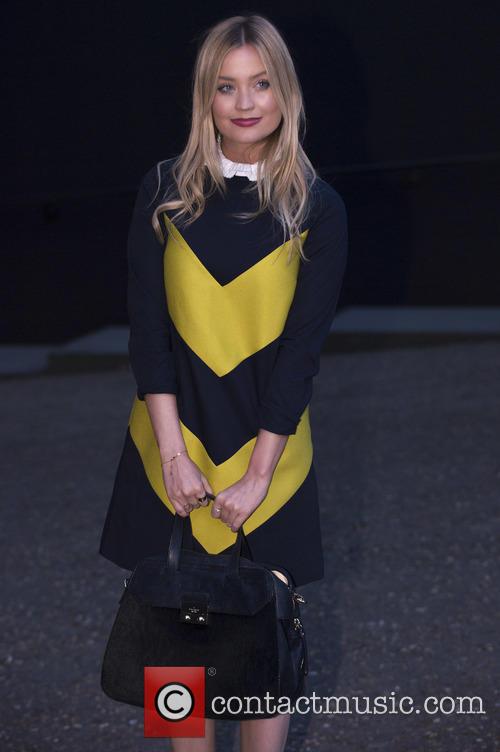 Laura Whitmore will compete in this year’s ‘Strictly Come Dancing’

Confirming the news on Nick Grimshaw’s Radio One Breakfast Show this morning, Whitmore said: "I've always known I've wanted to do it. Even as a kid, my mum was like, 'One day, you'll do Strictly'. It's what she always wanted me to do it!

"They asked me before and it was never the right time, but they asked me again.” The Wicklow-born presenter added that she had to keep the news a secret for "too long” and said even she didn't know who the other contestants were yet.

The first name announced for this year was politician Ed Balls, whose name was revealed on Monday by the show’s official Twitter account who simply tweeted ‘Ed Balls’, in a nod to his iconic 2011 tweet.

Next was singer and former ‘Pop Idol’ winner Will Young. Announcing the news, Young said: “As a fan of Strictly for years, I have always imagined myself on the show, but the timing has not been right... until now!"

"Strictly is a show with fantastic live music and has an ethos of positivity and growth. I practice these two things every day, and I will try my hardest to be the best dancer possible.” The rest of the line-up will be revealed in the coming weeks, before the new series starts in September.

Rumoured to be joining are, singer Louise Redknapp, astronaut Tim Peake and actress Lesley Joesph. The series will be the last to feature head judge Len Goodman who announced his departure last month.