The former MTV presenter, 30, is leaving the spin-off reality show after five years.

Laura Whitmore has used social media to clarify that she stepped down from her post as presenter of her ‘I’m A Celebrity…’ spin-off show voluntarily.

The Irish presenter, 30, took to Instagram on Thursday (April 14th) to share an official statement that said she was “hanging up her jungle boots” from fronting ITV2 programme ‘I’m A Celebrity… Get Me Out of Here Now!’ after five years, amid speculation that she may have been forced out. 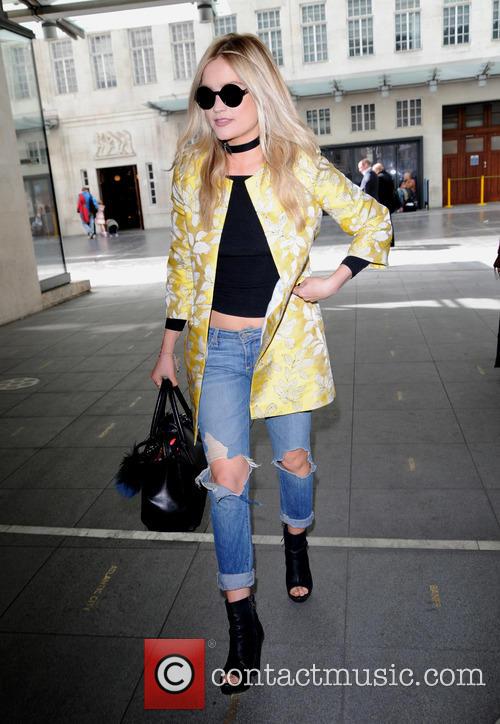 Laura Whitmore has quit as presenter of 'I'm A Celeb...' spin-off show

The straightforward post read: “After five incredible years with my extended I'm A Celeb family, I've taken the tough decision to hang up my jungle boots. It's been such a wonderful experience but I feel it's time to move on.”

However, Whitmore is not going to stop presenting with ITV just yet. “I wish the team well and look forward to tuning in later this year as well as continuing to work with ITV on other shows.”

More: Presenter Laura Whitmore admits to ‘unhealthy obsession’ with Olsen twins when she was growing up

As a comment underneath her post, she added a less formal afterthought for her fans: “This is a statement I released to the press yesterday. Sorry to say goodbye but been thinking about it for a long time and it's time. Still my favourite show on the telly!”

She’s been presenting the ‘I’m A Celebrity…’ supplementary programme since 2011, alongside co-host Joe Swash for the first four years and, since then, with comedian David Morgan. He, too, has quit the programme, with Swash due to return to the programme in the autumn.

In his own statement, Morgan said: “I had the greatest time in the Jungle last year and am sad I won't be able to join them this year. I'll be watching from the safety of my own sofa with a homemade cockroach-tini.”

A spokesman for the ITV2 show said: “We’re sad to see them go and wish them all the best.”