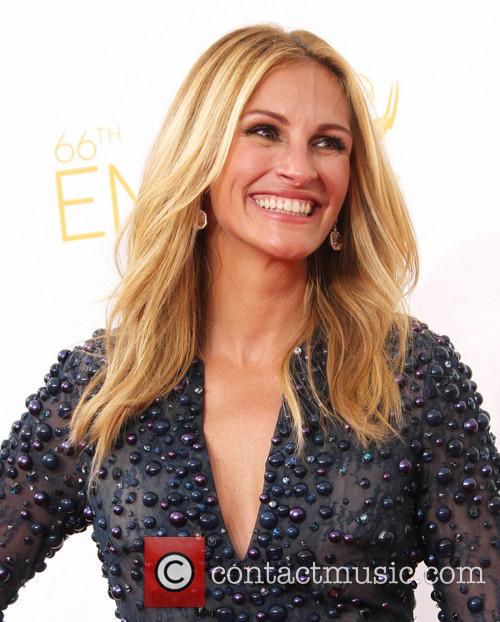 Sometimes it is as curious as all get-out (see Anne Hathaway in Havoc). I don't know if I've ever seen a more radical departure of film roles than Hathaway's decision to go from the Princess Diaries films to this one. Hathaway's former work is almost unilaterally square in the rated-G realm. Her PG-rated movies earned those ratings primarily due to events like Hathaway falling on her butt.