With a little over a month left, Season 2 promotion is officially underway.

It’s almost Orange Is The New Black time and Netflix is celebrating by releasing a clip of the first fifty seconds from the season premiere. You know a show has reached cult status when even half a scene gets fans this excited. In the clip, posted exclusively by Entertainment Weekly, we see Piper get woken up in solitary confinement. She’s been in there a while (after unleashing a lot of hurt on another inmate) and it’s clearly beginning to affect her already fragile mental state. 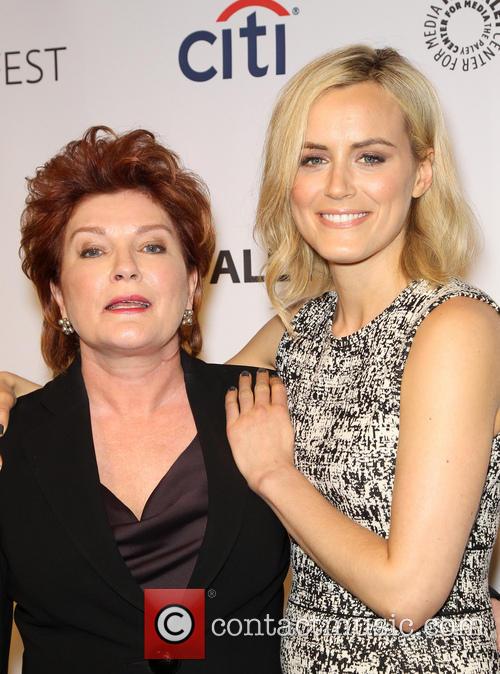 A guard enters and she asks about breakfast, but there’s no breakfast in solitary. No breakfast for you, Piper. She then shows off some quality vomit wall art and, well, that’s the scene. That’s all of it. We get the hint that her time in solitary is coming to an end, which makes sense – keeping one of the main characters away from everyone else wouldn’t make for a very engaging plot. 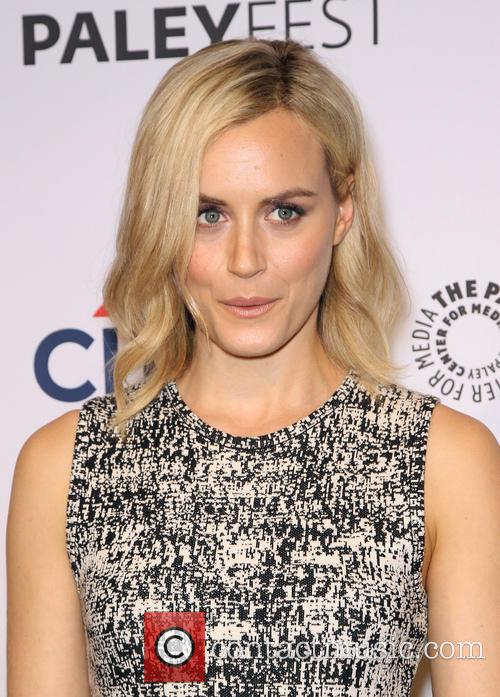 The wait is almost over for Shilling's Piper, as well as the fans.

According to EW, "the show’s second season will feature a darker, more fractured approach to the ladies of Litchfield," and OITNB Creator Jenji Kohan tells the magazine that "we needed a little more drama." The show, which was billed as a comedy for its first season is definitely venturing into darker territory. The second season of Orange Is the New Black hits Netflix on June 6.

Read More: Laura Prepon To Return For New Season Of Orange Is The New Black

Watch the OItNB cast discussing relationships in the show: