Even though the 34 year-old actress "thinks he's hot," and they are both Scientology followers, she is not dating the 'Mission Impissoble' star. 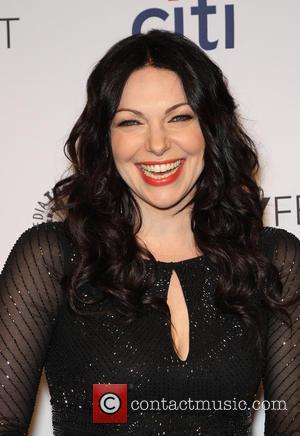 Laura Prepon and Tom Cruise and not dating, despite numerous rumors that suggest they are.

The 34 year-old actress finally addressed the recent speculation surrounding herself and the 'Mission Impossible' star in a new interview.

Prepon blames the gossip starting because the two stars are both followers of Scientology.

"The thing that sucks is that there's so much false data because people are in mystery as to what Scientology is, so they just kind of makeup stuff," Prepon told SheKnows.com.

"It's kind of unfortunate because then I have to be like, 'No, that's actually not what's happening,'" she continued.

The former 'That 70s Show' uses the recent "false" reports that claim she and Cruise are an item as an example.

"It's just so funny that, when people don't know, they just make stuff up, (like) apparently I'm dating Tom Cruise right now," she ranted. "And apparently he doesn't want me doing ('Orange Is The New Black') because I portray a lesbian and I'm a Scientologist. This is false; where are they even getting this stuff? It's unbelievable to me."

Prepon was also forced to put to rest the rumors again in another interview with The Daily Beast, but this time her response didn't seem as agitated.

MORE: Orange Is The New Black Fans Rejoice! Laura Prepon Will Be Back For Season Two and Maybe More

"I'm flattered because I think he's hot so I'm like, "Oh, that's nice," and apparently he's very gentlemanly with me," she said. "Apparently we get along great and he knows that I have a favorite bottle of wine that I didn't even know I had. So, apparently he's on cloud nine... [Laughs]."

The actress stars in the second season of "Orange Is The New Black," which returns to Netflix on June 6th. 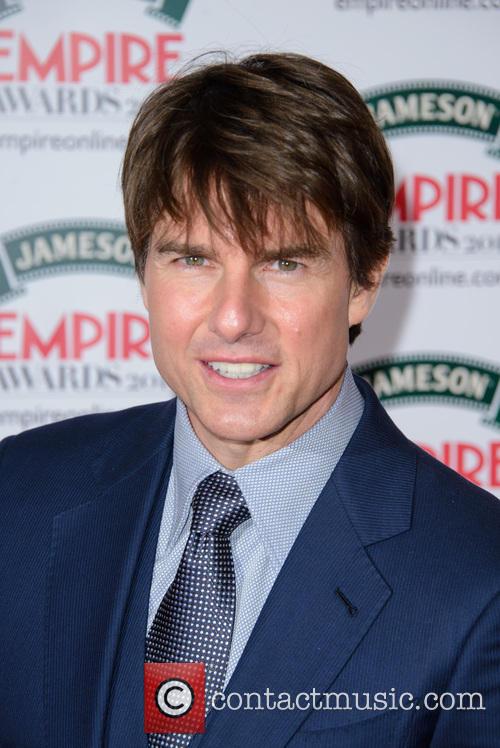 Cruise isn't dating Prepon, but she does think he is "hot"