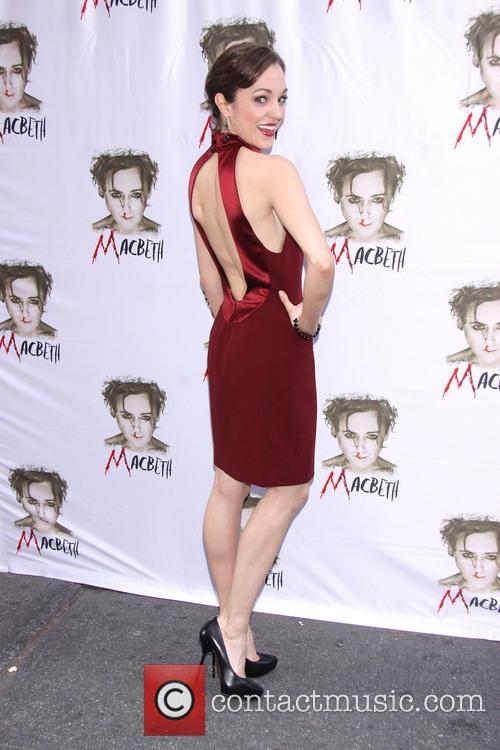 Forget the politics, the songs are still great: Opening night for Cinderella on Broadway

The rejuvenated version of Roger & Hammerstein’s Cinderella made its debut on Broadway on Sunday (March 3, 2013) and seems to be suffering something of an identity crisis, in its struggle to make a classic fairy tale relevant in the modern world. Whilst the new production – starring Laura Osnes as Cinderella and directed by Mark Brokaw – owes much to the 1957 original (starring Julie Andrews), attempts have been made, by way of political interludes, to alter the plot somewhat to bring it into line with a modern audience.

The opening night on Broadway was a star-studded affair; Cynthia Nixon, Cheyenne Jackson, Megan Hilty and AnnaSophia Robb all turned up to take in the glamour of the new show. Hilty even commented on the show, on her Twitter page, saying “Guys!!!! @CinderellaBway is SPECTACULAR!!!!! Congrats to the whole cast for a magical opening night!!!!!” The review from New York Times – as you might expect – was a little less gushing. Ben Brantley notes the alteration to the plotline, in favour of squeezing in a spot of social commentary and doesn’t necessarily approve.

“No one’s really going to 'Cinderella' for its politics. They go for the songs,” writes Brantley. Luckily Rogers & Hammerstein’s songs save the day, along with the less political and more magical elements of the production, like the ‘Beauty & the Beast’ style stage scenery and, of course, the fantastical ballgowns.