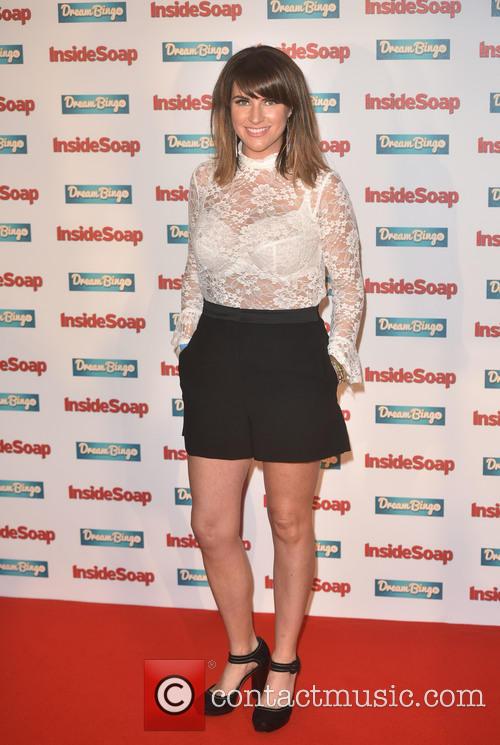 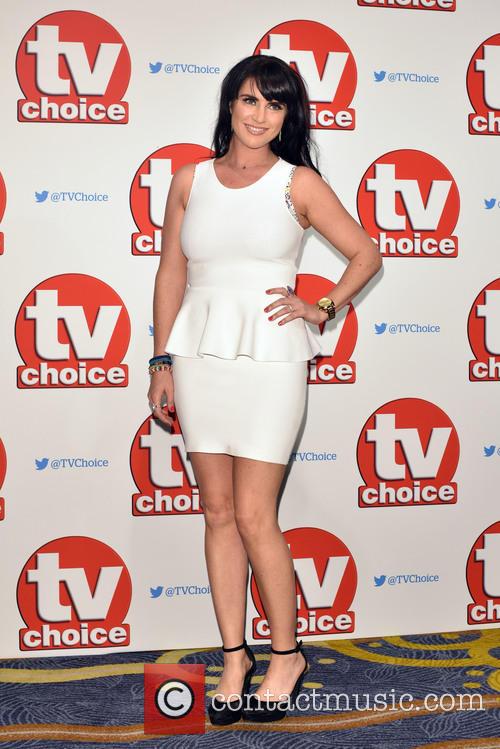 Laura Norton - A host of stars from a variety of British soap operas were photographed as they arrived for the British Soap Awards 2015 which were held at the Palace Hotel in Manchester, United Kingdom - Saturday 16th May 2015 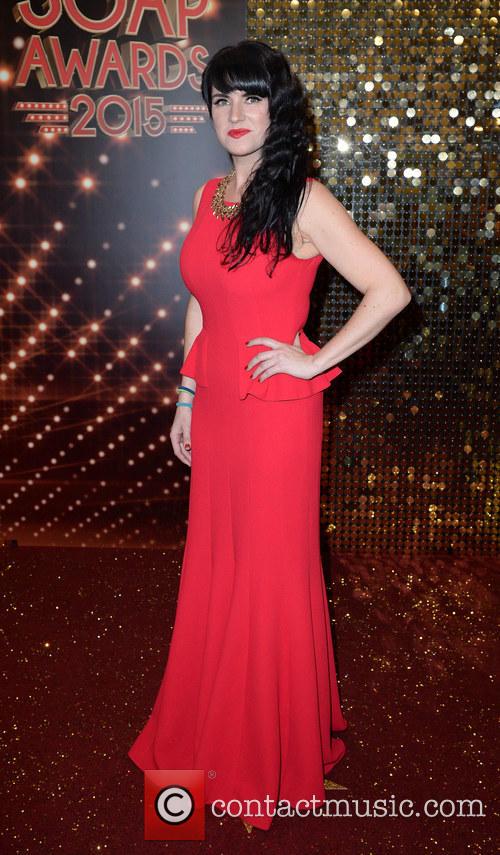 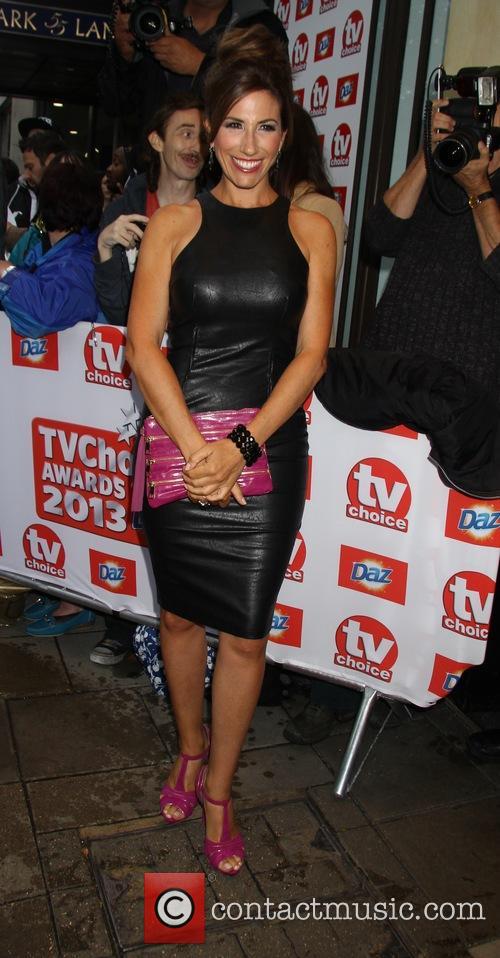 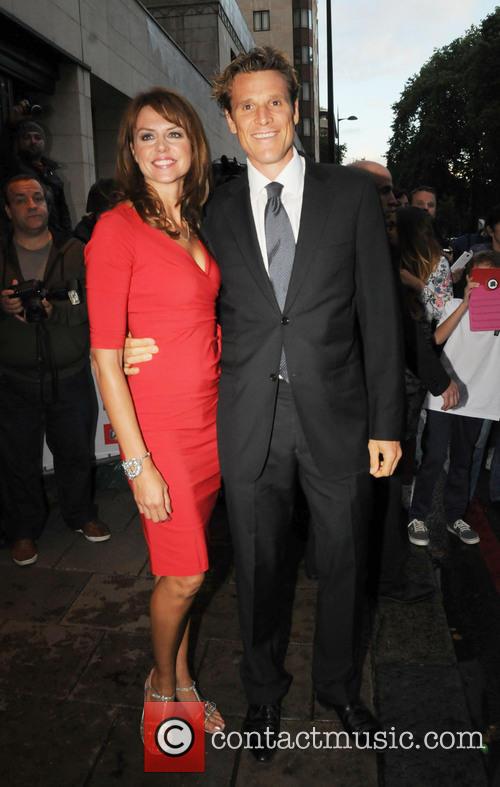 There's basically just one joke in this scruffy British comedy, and it's dragged out painfully...