30 year old Mvula said Sony only told her she was being dropped in a 'seven-line' e-mail.

British soul star Laura Mvula has revealed that she only found out she was being dropped by her record label Sony in a brief, “cold and cruel” e-mail message.

Mvula claimed that, while her former manager was told the news in a face-to-face meeting with representatives from RCA Victor, a subsidiary of Sony, she was only informed of what was happening in a seven-line e-mail that was forwarded to her.

“I didn't see anyone, I didn't hear anybody's voice. I just read words. It felt so cold and cruel,” the 30 year old singer told the BBC on Tuesday (March 21st). “Not even the fact that I was dropped, the way that the whole thing happened. To be treated like that doesn't feel quite just.”

Tinie Tempah, Craig David And Laura Mvula Will Perform At The MOBO Awards

Tinie Tempah, Craig David and Laura Mvula are set to perform at this year's MOBO Awards, and both Tinie and Craig will go head to head to receive Best Male and Best Song accolades.

Tinie Tempah, Craig David and Laura Mvula are set to perform at the MOBO Awards.

The three musicians, alongside Clean Bandit - who will be gracing the stage to perform for the first time - and Chase & Status are among artists who will be playing at the annual awards ceremony, which will take place on November 4 at the SSE Hydro in Glasgow, Scotland.

The 'Seven Days' musician - who will go head to head for the title of Best Male and Best Song alongside 'Frisky' hitmaker - is excited to be returning to the star studded music bash after he performed there in 2000. 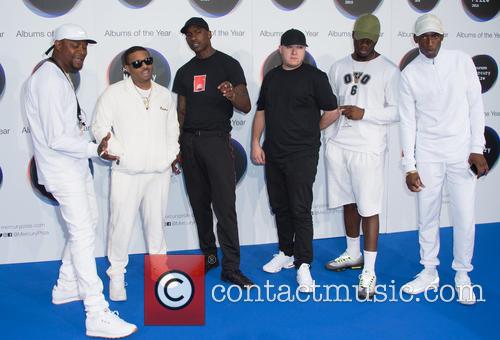 By Lauren James in Music / Festivals on 11 September 2013 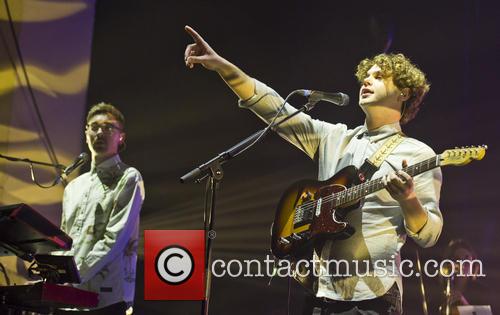 Continue reading: Barclaycard Mercury Prize 2013: This Year’s Nominees For Album Of The Year

Perhaps the Tory party leader is attempting to up his "cool" factor or seem down with the kids - the voters of tomorrow - having also recently been seen at Oxfordshire's Cornbury Festival and regularly sharing his music taste with reporters. The ten songs weren't selected by the busy PM however, rather the British Phonographic Industry (BPI) assembled the tracklist presented to each of the G8 leaders on a USB stick. 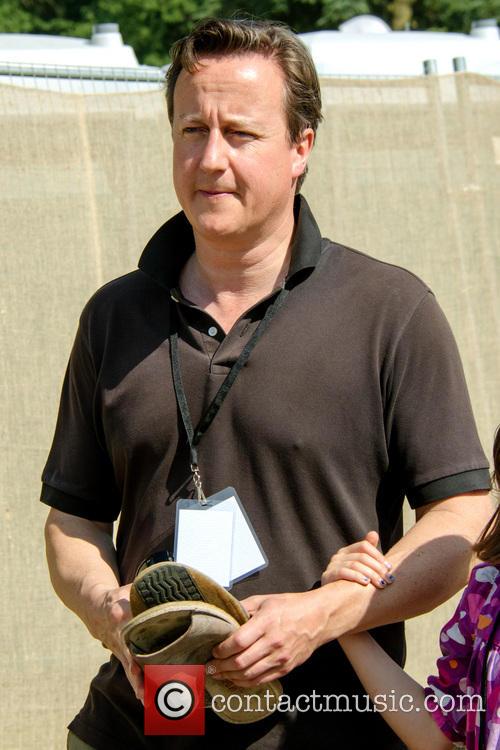 Cameron Taking Some Time Out Of Parliament To Soak Up The Sun At Oxfordshire's Cornbury Music Festival.

Continue reading: David Cameron Gives Romantic Mixtape To G8 Leaders, Who's On It? 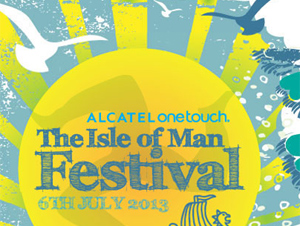 This year’s Brit Awards nominations look as though they were concocted by a group of strangers, with wildly different cultural backgrounds, on a drunken night out. Is this a sign that the mainstream music world is finally starting to accept that it’s becoming more and more acceptable to have diverse musical tastes? Or are the organisers of the BRITS simply trying to spark controversy? have they lost the plot? Or is this an honest reflection of the mindset of a 2013 British music buying public? Let’s take a look at the evidence, and scrutinise some of the more baffling categories…

British Female Solo Artist Nominees – One of the more sensitive and contentious issues, here, in the British female solo artist category. Of the five nominees, only four of them were alive this year. We understand that Amy Winehouse has a lasting legacy in British pop music. We understand that she was – and, in many ways remains - a tour de force. But, for the sake of the awards, we simply have to ask, at the risk of sounding flippant, what has Amy Winehouse done for British music in the last 12 months? Sadly, nothing. Her posthumous album (released in December 2011, we should add), Lioness: Hidden Treasures was politely and quietly denounced for being little more than cuttings from the studio floor. We simply can’t get our heads around her inclusion on this list. With Bat For Lashes throw in as the ‘alternative’ wild card, to lend a touch of outsider cool to the category, it’s between Emeli Sande, Paloma Faith and Jessie Ware to catch this one, we reckon. 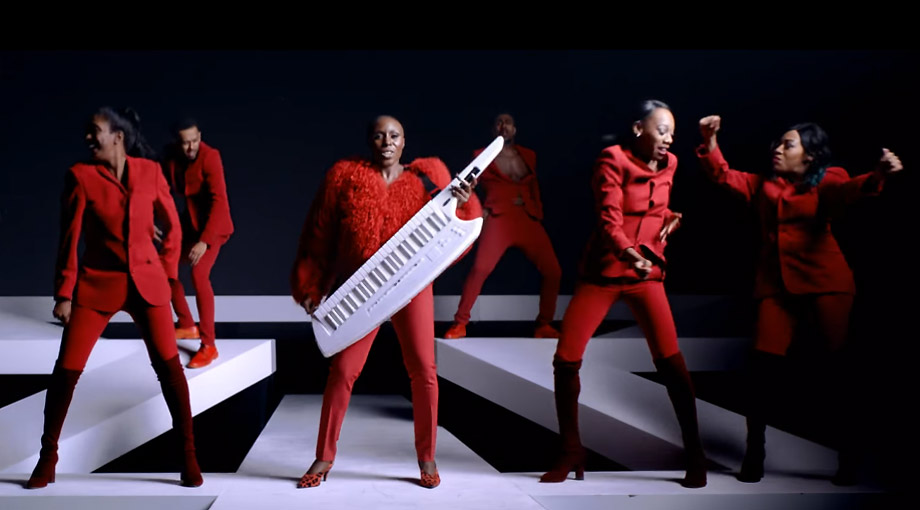 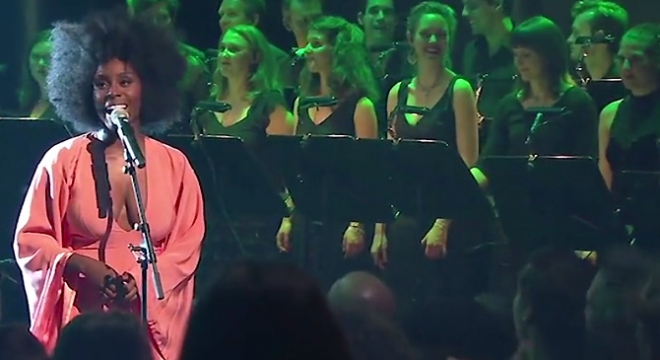 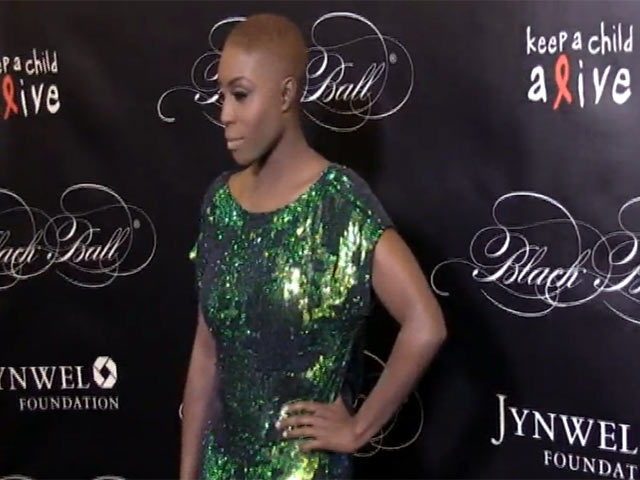