Actress Laura Linney Has Sworn Off Smoking Marijuana Because Weed Makes Her Paranoid. 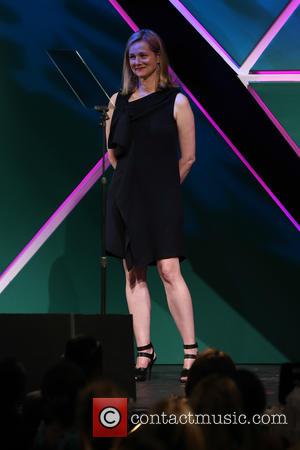 The Truman Show star has only puffed the drug twice in her life, but both times she was convinced the experience would prove fatal.

She explains, "I had terrible reactions both times. I was convinced I was dying.

"Convinced that my mother was going to wake up the next morning and read in the paper that I had died of a drug overdose and then I was (too) terrified to go to sleep. I was scared I was going to die in my sleep." 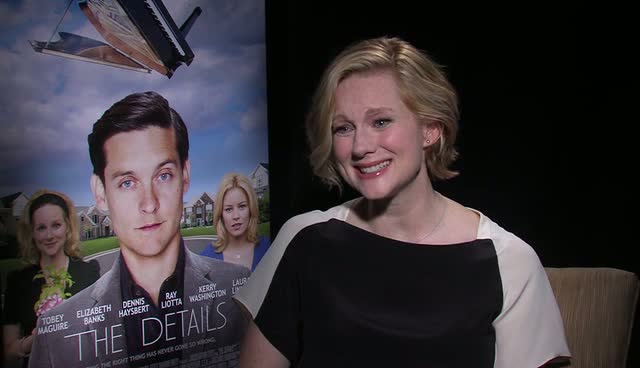 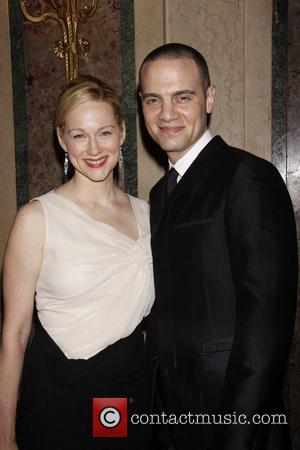 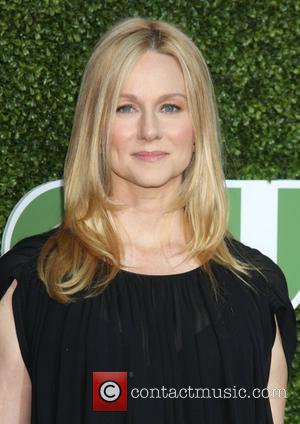