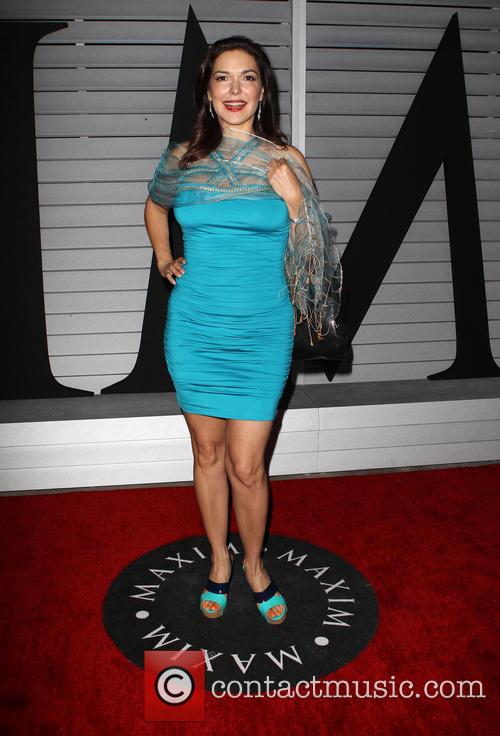 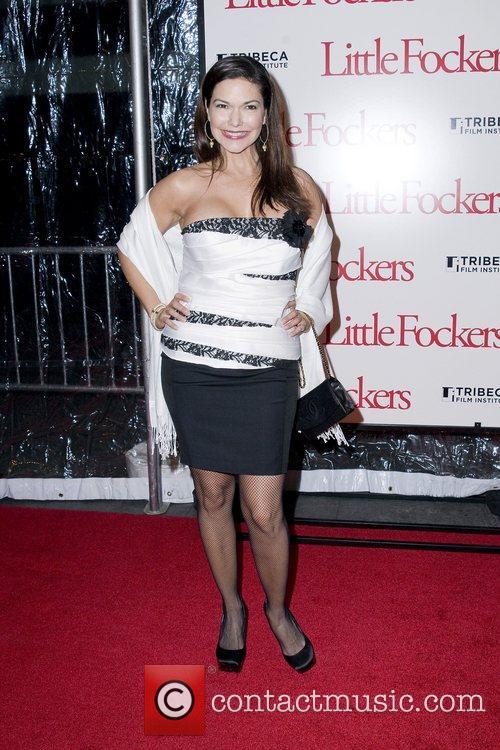 By Sean O'Connell
Good
A pallid complexion, stuttered speech pattern, and naturally creepy persona have prevented Crispin Glover from achieving leading man status over the course of his 20-year career. Best known as George McFly from Back to the Future, Glover's main challenge lies in finding the right role for his unmistakable screen presence.

One such role is Willard, an introverted loner who discovers an innate ability to control rats. When the original Willard was released in 1971 with Bruce Davison in the title role, Glover was seven years old and probably horrifying a helpless babysitter. Thirty-two years later, with this remake from director Glen Morgan, the actor finally sinks his teeth into the role of his lifetime.

By Christopher Null
OK
Comparisons will be drawn to My Big Fat Greek Wedding, but nothing could be further from the truth.

Laura Harring (Mulholland Drive) is about the only thing memorable about this ethnicified update of The Taming of the Shrew, with -- get this -- a poor Mexican lottery winner (dig the mustache) setting up his down-and-out former employer (Roy Werner) into an arranged marriage with his sister (Harring), stuck in Mexico and lacking a green card. Eventually everyone moves into Donald's (Werner) house, but Donald's psychotic ex-wife gets in the way.