Broadchurch is back on ITV with its second series in the New Year and it looks like the British crime drama is just as fraught and emotional as its first outing. A one-minute trailer for the show has been released and its main stars, David Tenant and Olivia Coleman who play detectives Alec Hardy and Ellie Miller, do not have happy faces. 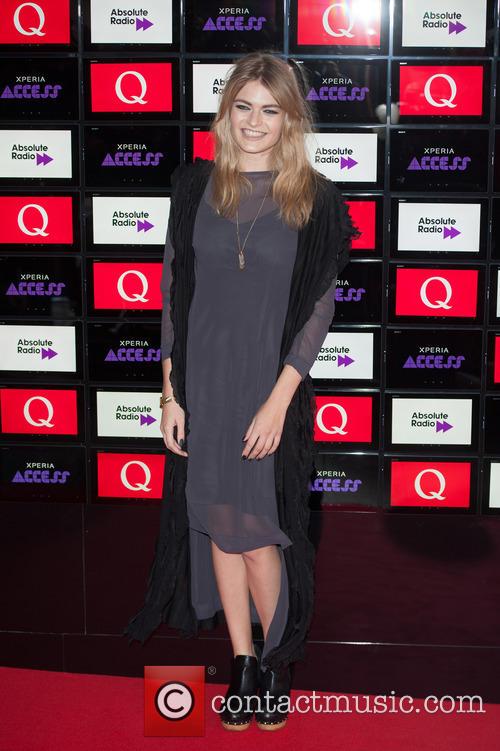 This could be down to one of two things: the plot is alive with difficult situations for its characters; or they wanted to provide a sense of continuity with the track behind the one-minute clip called Old Faces by emerging talent, Laura Doggett.

Continue reading: Broadchurch Is Back And New Singer Laura Doggett Is On The Trailer

Laura Doggett - Into the Glass Video