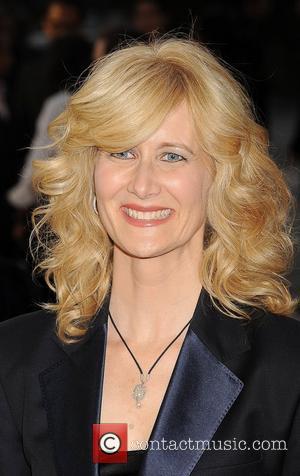 HBO has controversially pulled the plug on fan-favorite drama 'Enlightened' after just two seasons. The show starred Laura Dern as Amy Jellicoe, a self-destructive executive who experiences a philosophical awakening in rehabilitation and subsequently attempts to get her life back on track after an implosion in her professional life. Amy moved back in with her mother and tries to reconnect with her ex-husband Levi, played by Luke Wilson. It was great stuff, the critics loved it, HBO viewers adored it, so why is it no more?

Tim Goodman over at the Hollywood Reporter argues that the cable channel favors exclusive feeling, award winning shows, like Lena Dunham's Girls. You can't browse the internet or walk around New York without seeing Dunham or Allison Williams face, and you need HBO to see more. "It likes buzz, which leads to awards, which lead to a sense of something special you're not getting unless you're getting HBO. So you subscribe. That's the business model," writes Goodman, adding, "But even in that environment, an audience of 200,000 to 300,000 is not sustainable unless there's a critical cacophony a la Girls. So it's not quite a surprise that HBO canceled Enlightened on Tuesday. I would make the argument that if the pay cable channel didn't have a handful of comedies in the pipeline, it probably would have stuck with the show for a third season." Essentially, nobody really knew Laura Dern was in a show called Enlightened, apart from those who watched Enlightened. Ask somebody who Lena Dunham is, and it's the woman from Girls.

"It was a very difficult decision," a rep for HBO told E! Online in a statement. "We've decided not to continue Enlightened for a third season. We're proud of the show and we look forward to working with Mike White and Laura Dern in the future." Despite receiving critical acclaim, Enlightened was lucky not to fall foul of HBO's ruthless cull last year, when Hung, How To Make It In America and the excellent Bored To Death were all cancelled.

That's U.S. television for you. 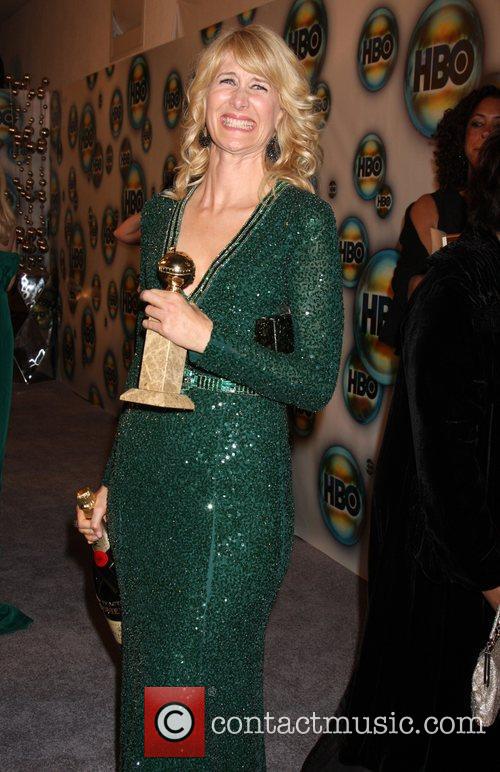 Laura Dern With Her Golden Globe For 'Enlightened' 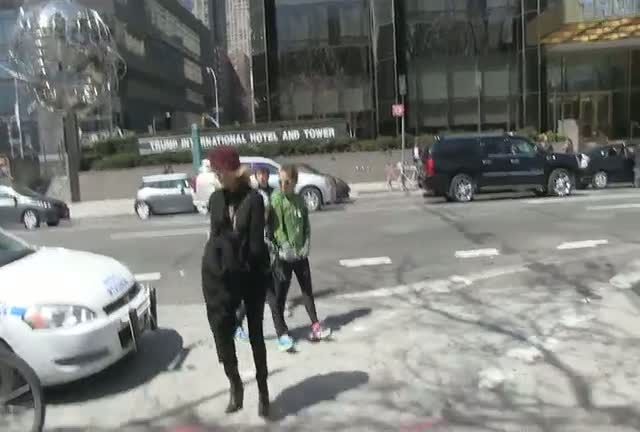 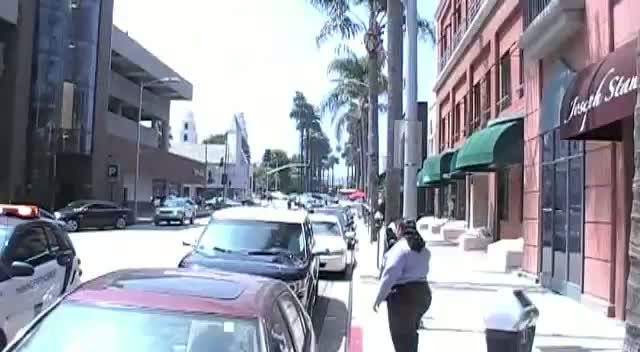 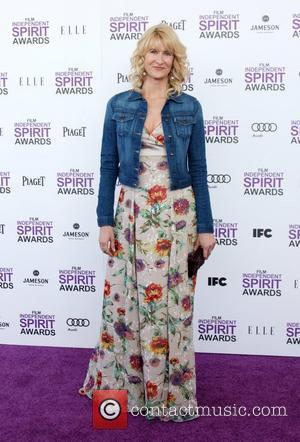