Laura Bell Bundy Replaces Selma Blair On Anger Management. Who Is She? 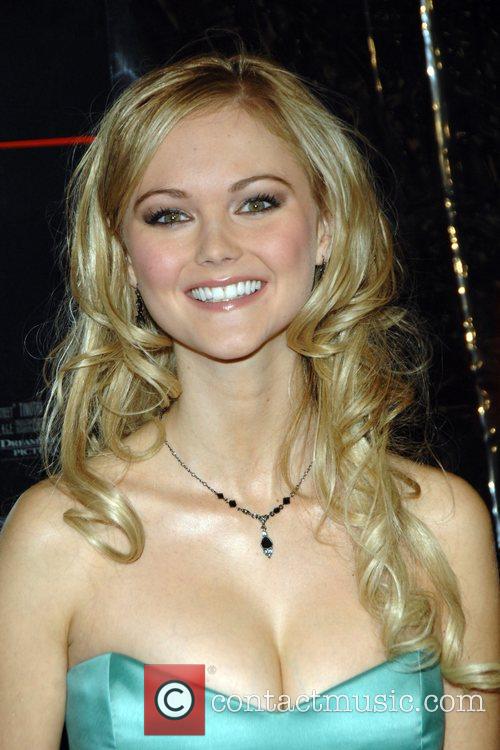 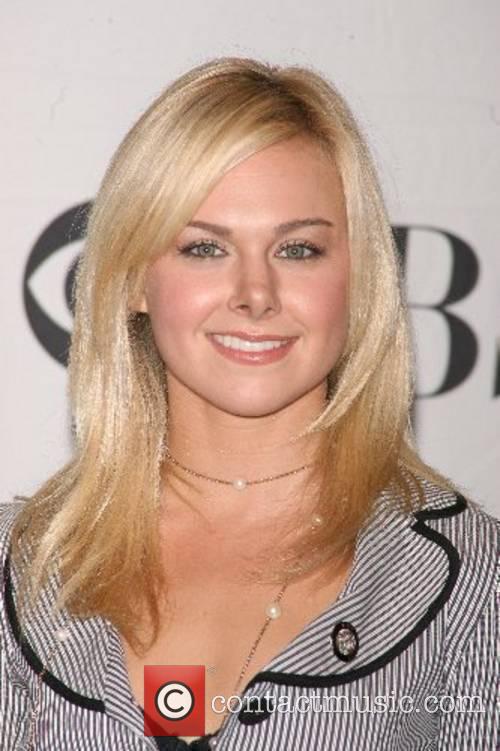