The three day spectacular mixed music, arts, comedy and more in what continues to be one of the UK's premiere festivals - and we've got plenty of pictures from all three days

Henham Park in Southwold, Suffolk once again held the coming together of music, comedy, arts and more in it's scenic woodland surroundings to a rapturous reception from the many revellers who travelled to see the likes of Foals, Kraftwerk, Texas and Bobby Womack rub shoulders with the likes of Eddie Izzard, Dylan Moran and Daniel Kitson. And that's just scratching the surface of what was on show. 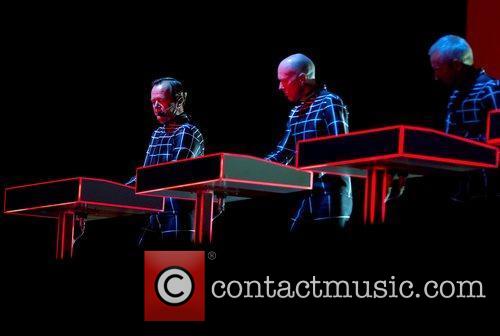 Kraftwerk have been touring their 3-D show across the globe

On the first day (Friday 19 July) Bloc Party lit up the main-stage, having seen the likes of the Maccabees, Yo La Tengo and The Leisure Society come before them. Elsewhere, on the smaller BBC Radio 6 stage, Texas were the headliners of the night, with Willy Mason, Villagers, Beth Orton and more coming before them, whilst Japandroids and DIIV were among the bigger names on the smaller stages. Meanwhile, bringing the laughs to the comedy stage was Lee Nelson and Sean Lock, to name but two.

See all the photos from this years Latitude Festival 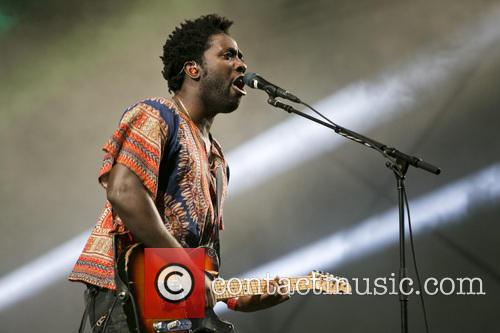 On the Saturday electronic music pioneers brought their acclaimed 3-D show to the Suffolk festival in what was one of the best spectacles of the weekend. Jessie Ware and Hot Chip kept the electro-tinge going throughout the day, whilst on the smaller stages Alt-J, Everything Everything, Purity Ring, Rhye, Jagwar Ma and Veronica Falls rocking the smaller stages. Comedy-wise, Dylan Moran and Russell Kane were the big names on the Comedy Arena. 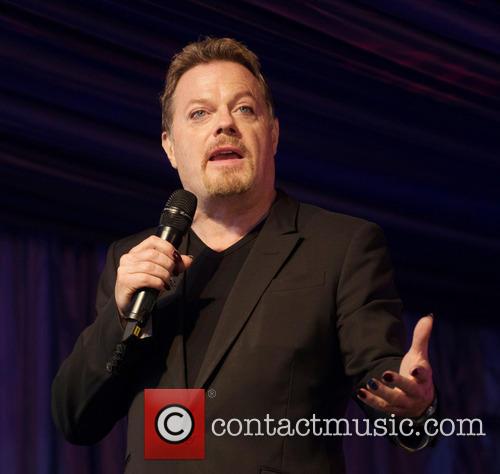 Eddie Izard was a special guest on Sunday

Sunday was the final day and headliners Foals made sure it was a night to remember when they headlined the Obelisk Stage, but not before Grizzly Bear, Local Native and James Blake made things nice and alternative for the sun-basking audience. Moon Duo, Hookworms and The 1975 were the bands to remember from the smaller stagees, while Eddie Izzard, Tim Key and Daniel Kitson brought something a little different to the festival scene. 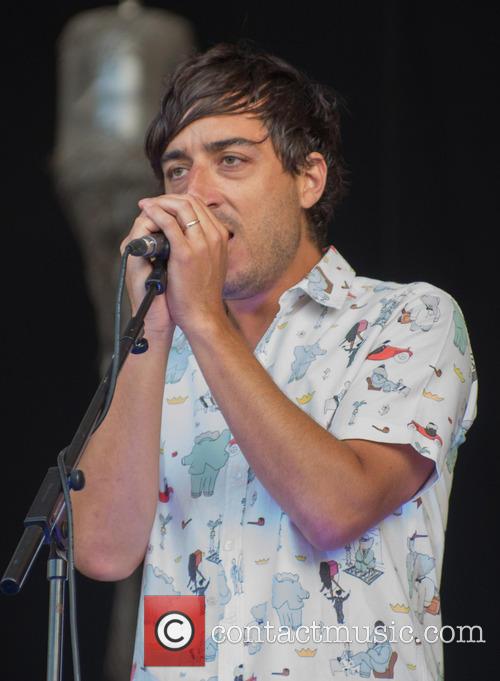 Grizzly Bear brought their alternative rock to the Obelisk Stage

All in all it was a great weekend and knowing Latitude's track record, next year will be just as good. 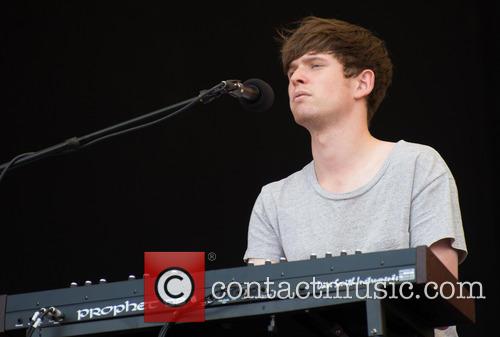