Only just now beginning to make their breakthrough after seven years of toil, Bristol-based punk band Idles are playing an early evening set on one of Latitude’s smaller stages, The Lake Stage. With their debut record Brutalism named Album of the Day by BBC 6 Music upon its release back in May and the first pressing on vinyl selling out almost instantly, the five-piece are looking to bring their sound to a wider audience this festival season. 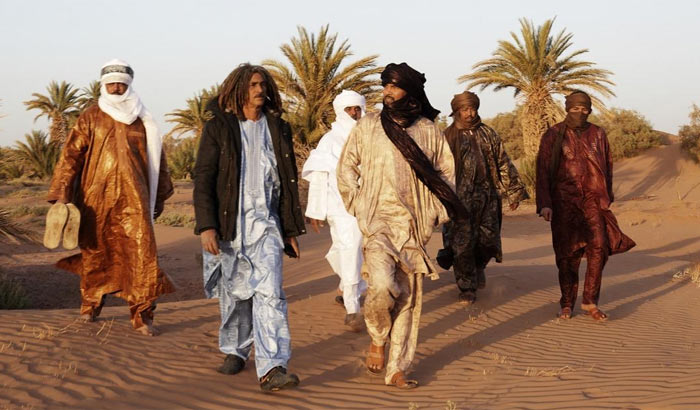 While the outside world didn’t hear of Tuareg rebel collective Tinariwen until 2001, this group of significantly talented musicians and vocalists, dealing in a fusion of old-fashioned Western blues and the music traditional to their home in northern Mali, have actually been going since 1979. If you read up on their history, their activist stance isn’t a metaphor or a matter of aesthetics – for Tinariwen, rebellion is built into their DNA. Currently touring the world in support of their newest album Elwan, released earlier this year, it isn’t often you get to see such an intriguing act in the flesh. 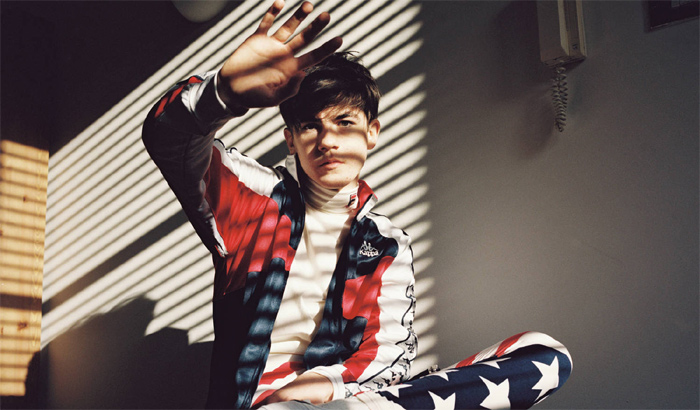 Already playlisted by Radio 1 at the tender age of 18, singer-songwriter and multi-instrumentalist Declan McKenna is going places very quickly indeed. He won the Glastonbury Emerging Talent Competition back in 2015, since when he’s had six well-received singles under his belt and endless exposure on the small festival circuit. His first album What Do You Think About The Car? is out in July, but the ragged early promise McKenna displayed will still be demonstrated during his late afternoon slot on the BBC Music Stage. Another one to get there early for! New York act The Lemon Twigs, fronted by multi-instrumentalist brothers Michael and Brian D’Addario, have been one of the most hotly tipped guitar acts of the last couple of years. Releasing an intriguing, pleasingly messy debut album Do Hollywood that came across as a splatter of Big Star melodies, ‘70s AOR textures and Broadway musicals. While enjoyable, it didn’t really do justice to their superb live performances, which are not to be missed! 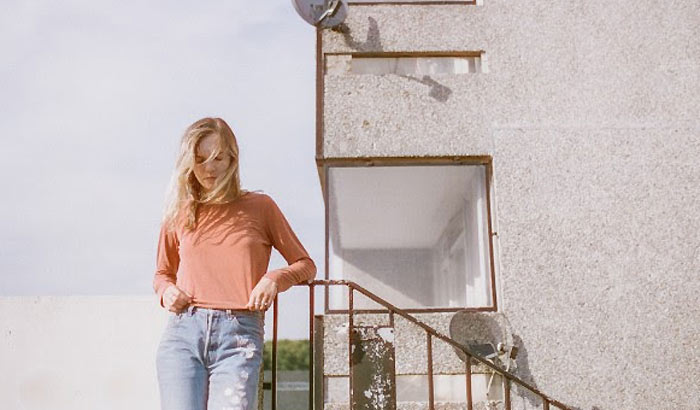 Amber Bain has recently released her fourth excellent EP as The Japanese House, having first released music back in April 2015. Making it onto the BBC’s ‘Sound of 2017’ list off the strength of her previous work, Bain’s otherworldy vocals, heavily vocoderised and mixed up with layers of dream-pop, are a treat to behold. There’s no word of an album yet, but it’s worth getting into the BBC Music tent early as there’s bound to be a significant crowd turning out to see one of the most talked-about artists of the year. 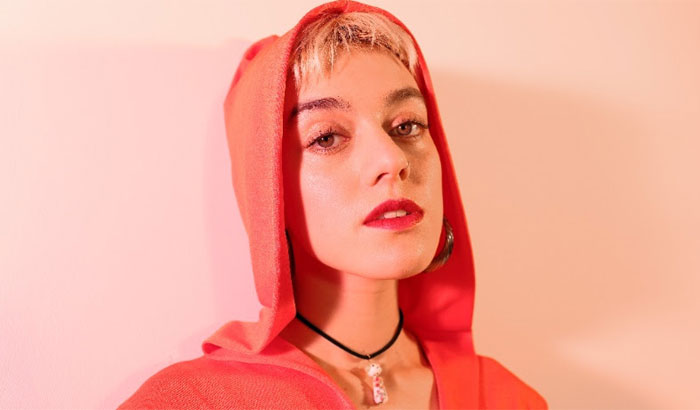 Pixx is the recording moniker of 19 year old Londoner Hannah Rodgers. Having recently released her debut album The Age of Anxiety for renowned indie imprint 4AD to critical acclaim, her application of experimental electronica to folk-song structures is spellbinding. She’s also a graduate of the prestigious BRIT School, which counts Adele, Kate Tempest and Ella Eyre among its illustrious products, so it could be worth catching an artist who could be a future big-hitter in an intimate environment while you still can! 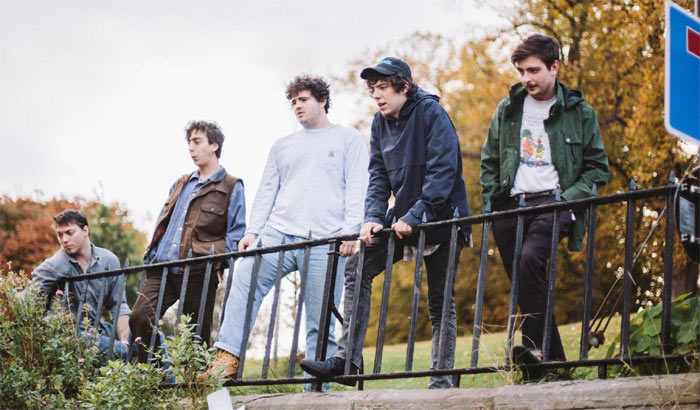 Chicago-based five-piece Twin Peaks aren’t as weird as the much-celebrated cult TV show from which they took their name might suggest, but their skewed brand of garage-rock and scruffy indie places them in a fine lineage of resolutely DIY music to hail from the American underground. Promoting their third album Down In Heaven, which was released last May, these guys are a top recommendation for anyone with a soft spot for that college-rock, early R.E.M. sound. 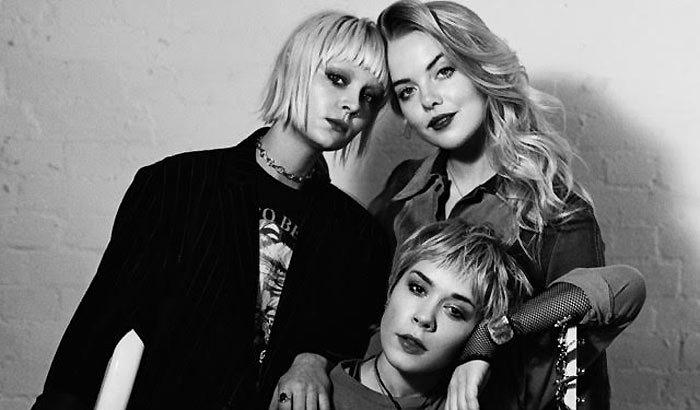 With champions in the music industry such as The Cribs and Manic Street Preachers, Dream Wife have been gradually picking up momentum in indie circles for over a year. A one-off musical alliance forged between two British and one Icelandic musician while they were all studying visual art in Brighton just two years ago, they actually formulated Dream Wife as a “fake girl band” for the purposes of an art project at an exhibition. It went so well it became permanent, their sound is somewhere between riot-grrl and Grimes. The Lake Stage seems inappropriately small for their ambition, but catch them while you can. 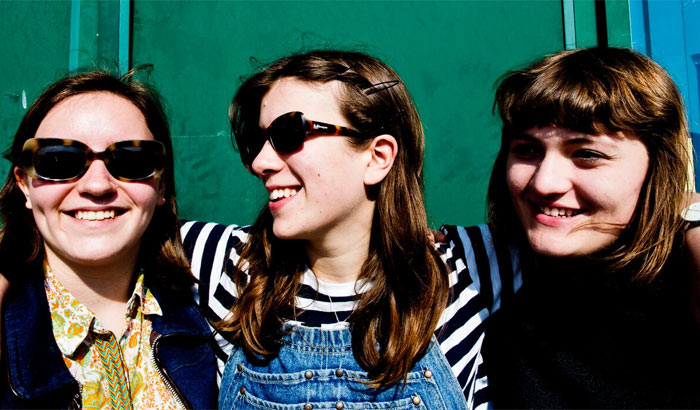 Dealing in lo-fi guitar pop and the ups and downs of love and heartbreak, North London trio Girl Ray (named in opposition to famed artist Man Ray) are an indie band of the adorably shambolic variety. With their recent singles playlisted on BBC 6 Music and a highly anticipated debut album slated for August 4th, they could well be appearing on many a music critic’s end of 2017 list. Girl Ray are precisely the kind of band that Latitude does so well in showcasing every year up at the Sunrise Arena, so make sure you’re there for this one! 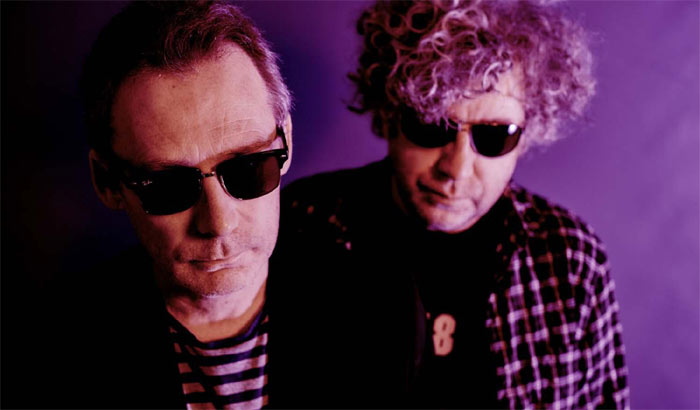 Unquestionably one of the greatest and most influential indie-rock acts in British history, JAMC have been going since 1984, in fact, albeit with a 19-year gap between albums. That hiatus that ended earlier this year with their seventh record Damage And Joy, which didn’t just leave their great legacy intact but, rather amazingly, actually built upon it. The volatile chemistry between brothers Jim and William Reid is as electric as ever, and the new stuff sits well alongside classics from their iconic Psychocandy debut. One word of advice though – wear earplugs!