PETA and the movie's director express anger over leaked video.

Animal lovers and PETA have reacted with anger after a dog was seen apparently being forced into a stream of running water on the set of Dennis Quaid's new film 'A Dog's Purpose'. Producers from the movie have since denied that the animal was forced to do anything during filming. 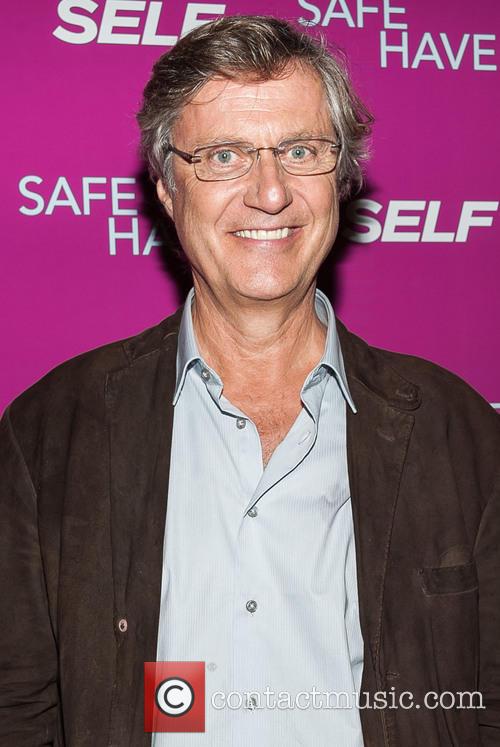 In the forthcoming comedy drama 'A Dog's Purpose', one canine soul explores his various existences as different breeds of dogs with different owners and a range of purposes. Based on the 2010 novel of the same name by W. Bruce Cameron, it has been directed by Oscar nominated Swedish filmmaker Lasse Hallström.

But a new behind-the-scenes clip obtained by TMZ shows a less loving side to the creation of this movie. In the video, a German Shepherd named Hercules is doing everything it possibly can to avoid getting into the artificial rapids on set for a stunt he certainly did not agree to. His handler gets more and more forceful as he 'encourages' the pooch into the water, who desperately climbs out both times he is shoved over the edge. He even tries to run away, as giggling cameramen in the background keep saying 'throw him in'.

Later, Hercules is finally in the water, but the waves get too much for him and he finds himself in danger of drowing as he goes under. Thankfully, there are plenty of people on hand to rescue him. Producers at Amblin Entertainment have since insisted that the dog was not harmed or mistreated in any way and had in fact happily performed the stunt previously. 'Hercules is happy and healthy', a spokesperson said.

'While we continue to review the circumstances shown in the edited footage, Amblin is confident that great care and concern was shown for the German Shepherd Hercules, as well as for all of the other dogs featured throughout the production of the film', a statement from the company said. 'There were several days of rehearsal of the water scenes to ensure Hercules was comfortable with all of the stunts. On the day of the shoot, Hercules did not want to perform the stunt portrayed on the tape so the Amblin production team did not proceed with filming that shot.'

American Humane is currently investigating the matter, meanwhile PETA have called for a boycott of the film. They're not the only ones who were disturbed by the footage either. One of the producers, Gavin Polone, was also shocked to see the footage. 'Had I been on the set, this would have never happened', he told Variety. 'This movie got made because of how I feel about animals. So this happened 15 months ago and should have been investigated immediately. It's unconscionable that someone waited a year and three months to call attention to this.'

Director Hallström also responded to the backlash on Twitter. 'I am very disturbed by the video released today from the set of my film 'A Dog's Purpose'', he wrote. 'I did not witness these actions. We were all committed to providing a loving and safe environment for all the animals in the film. I have been promised that a thorough investigation into this situation is underway and that any wrongdoing will be reported and punished.

More: Watch the trailer for 'A Dog's Purpose'

'I have been a lifelong animal lover and 'A Dog's Purpose' is my third film about dogs. The animals' safety was of utmost priority for both myself and everyone on the set. We were all committed to providing a loving, respectful and safe environment for all the animals in the film.'

Josh Gad, who voices the dog in the movie, gave his input in a long post on social media. 'I am shaken and sad to see any animal put in a situation against its will', he said. 'As the proud owner of a rescued dog and a fervent supporter of organizations like PETA, I have reached out to the production team and studio to ask for an explanation for these disturbing images.' 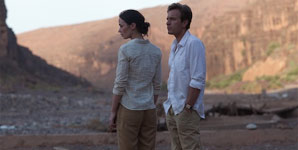