The ‘Nymphomaniac’ director has opened up about his problems with drugs and alcohol.

Danish director Lars Von Trier has revealed he is undergoing treatment for drug and alcohol addiction and is now sober. Speaking to the newspaper Politiken, von Trier says he now attends Alcoholics Anonymous meetings daily, but worries about the effect his new fund sobriety may have on his filmmaking career. 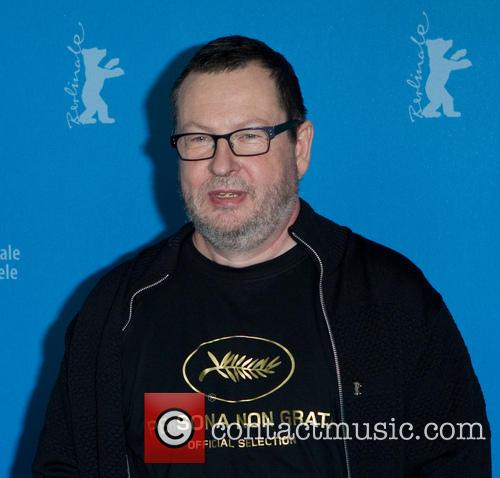 The 58 year old director revealed to the newspaper that almost all his films had been written under the influence, explaining that he felt drinking a bottle of vodka daily helped him enter a “parallel world” necessary for creation. However he now fears that coming off both alcohol and drugs might mean he could only produce “shitty films”.

“I don’t know if I can make any more films, and that worries me,” he said. “There is no creative expression of artistic value that has ever been produced by ex-drunkards and ex-drug-addicts. Who the hell would bother with a Rolling Stones without booze or with a Jimi Hendrix without heroin?”

Von Trier hadn't spoken publicly since 2011 when he went on a self-imposed vow of silence after making controversial comments expressing empathy for Adolf Hitler. He previously won the e Palme d’Or at Cannes in 2000 for Dancer in the Dark, starring Björk and Catherine Deneuve.

The interview also revealed that his 2003 drama Dogville, starring Nicole Kidman, Lauren Bacall and Chloë Sevigny had been written during a ’12-day drug binge’. However the director also said that his most recent offering, the two parter Nymphomaniac, starring Shia LaBeouf, had been written sober and taken him 18 months to complete.