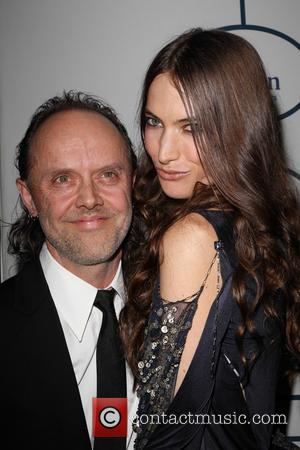 Lars Ulrich has illegally downloaded his own Metallica songs to investigate how music piracy works.

The band famously sued music download site Napster in 2000 over accusations the website hosted their music without permission, and after winning a settlement, they became outspoken opponents of illegal downloads.

Drummer Ulrich has now revealed he has dabbled in music piracy himself, but only to find out how easy it is to get hold of his own music for free.

During a Reddit.com interview with fans, Ulrich was asked if he had ever downloaded a song from the Internet illegally, and the rocker replied, "Yes. When (2008 album) Death Magnetic leaked 10 days early, one of the Hq guys was over at my house, drinking wine, and we played around with bit torrent and downloaded our own songs, which we figured we were somewhat entitled to do. The scariest part was how easy it was."